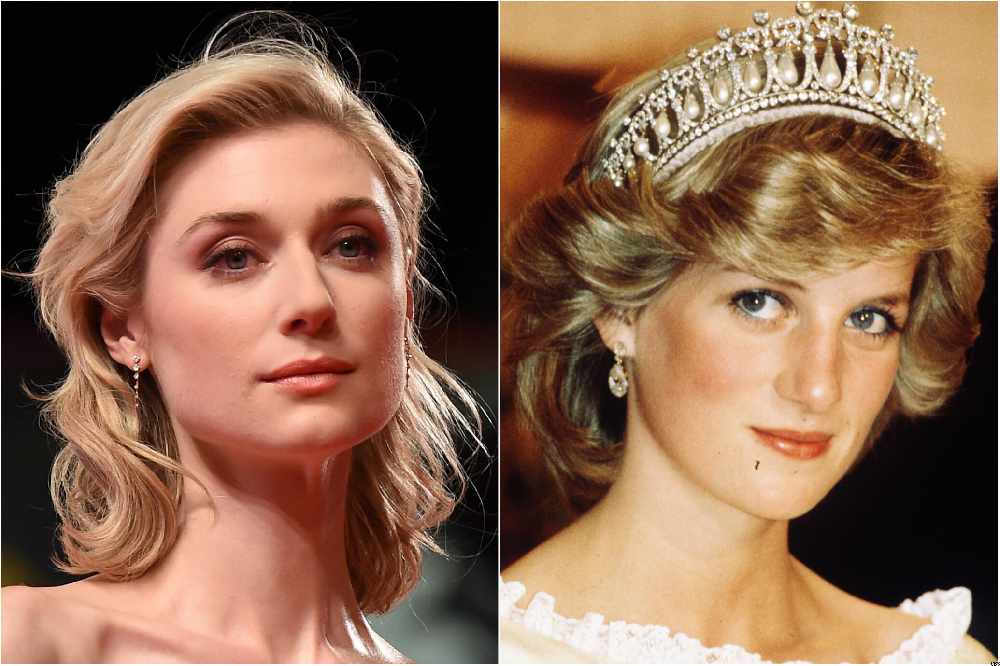 The "Night Manager" actress calls the role a "privilege and honor."

Elizabeth Debicki will play Princess Diana in the final two seasons of The Crown (Seasons 5 and 6). pic.twitter.com/Z3CjHuJ56B

Elizabeth will next be seen in Christopher Nolan’s “Tenet”