The 2022 Emmy Nominations Are Here!

Squid Game made history as the first non-English language series to be nominated for Outsanding Drama.

It has 14 nominations, including four acting nods!

This is Us was overlooked after its final season aired.

Only Murders in the Building earned 17 nominations, with Steve Martin and Martin Short earning acting nods, however Selena Gomez did not receive a nomination

Yellowstone was one of the most talked about series this season, but walked away with zero nominations

"Only Murders in the Building"

"What We Do in the Shadows"

Steve Martin, "Only Murders in the Building"

Martin Short, "Only Murders in the Building"

Outstanding lead actor in a limited series or TV movie

Andrew Garfield, "Under the Banner of Heaven"

Oscar Isaac, "Scenes from a Marriage"

Outstanding lead actress in a limited series or TV movie

Outstanding supporting actor in a limited series or TV movie

Outstanding supporting actress in a limited series or TV movie

"Lizzo's Watch Out for the Big Grrrls"

"The Late Show With Stephen Colbert"

"The Daily Show With Trevor Noah" 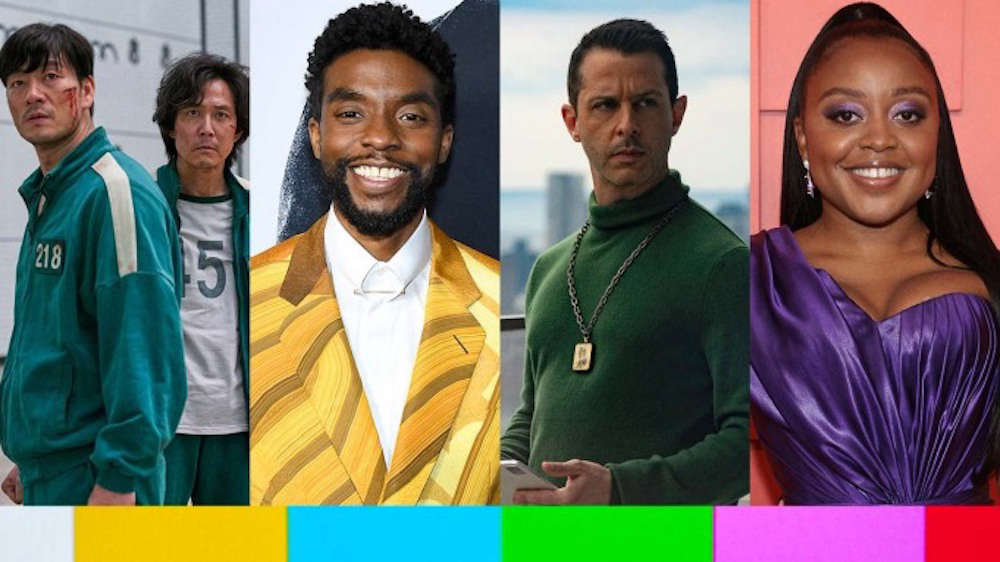