The trailer for the latest Spider-Man movie has broken the record for the most views in 24 hours after it was released online.

The first teaser for “Spider-Man: No Way Home” was viewed 355 million times globally in its first 24 hours.

It broke the record previously set by “Avengers: Endgame” which had a one-day record of 289 million views.

On social media, No Way Home generated the largest 24 hour media conversation volume of all time, with 4.5 million mentions globally.

One of the reasons why it went viral is that fans worldwide believe that Tobey Maguire could be making an appearance in the film.

For sure. He wouldn't know Tom Holland's Peter Parker. So he was 100 percent saying hello to Tobey's Peter.

The movie comes out in December. 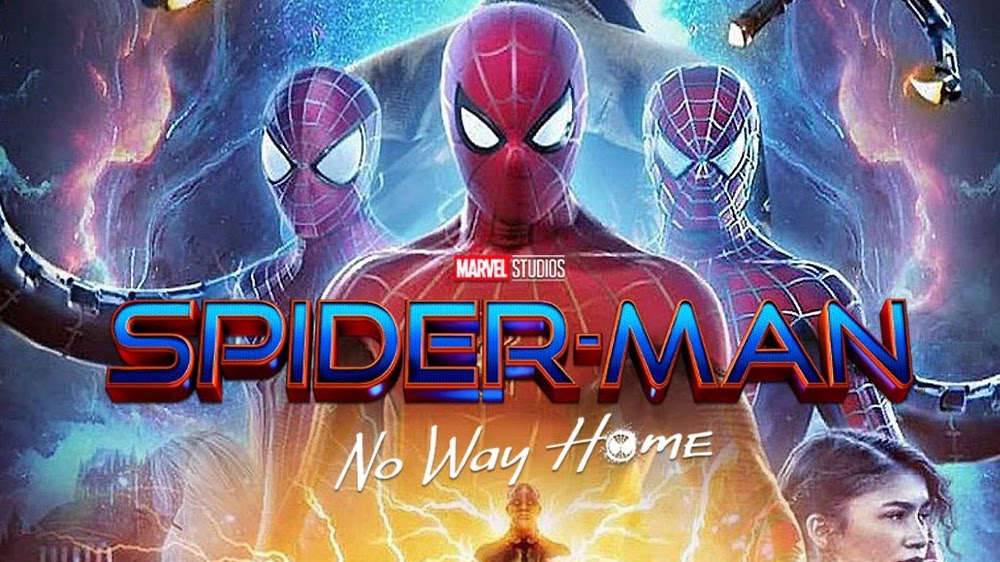