Shakira has finally broken her silence on her split from Gerard Pique! 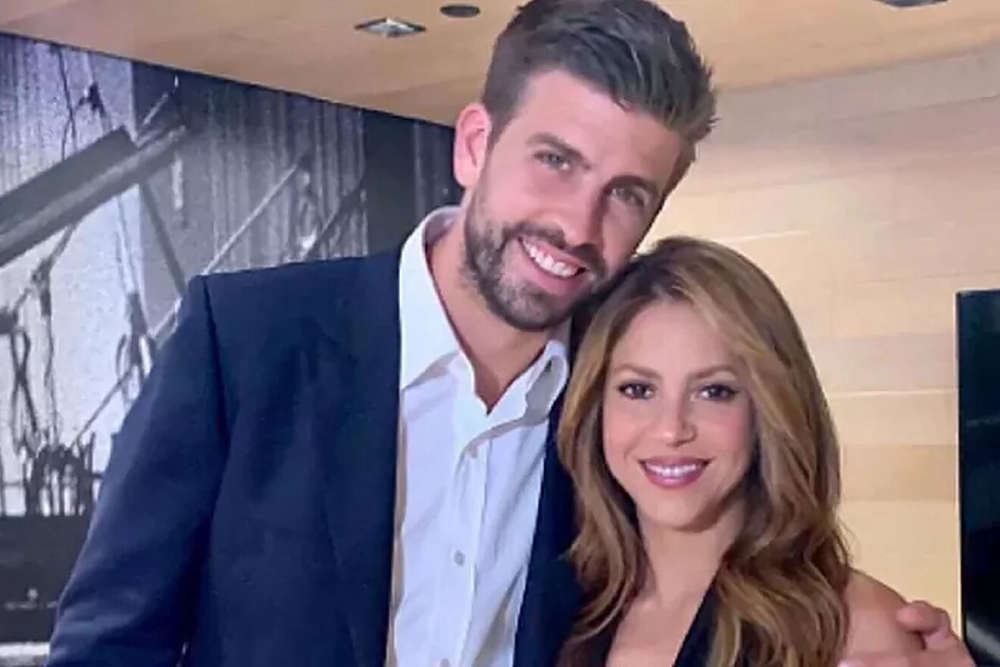 Three months after confirming the break up, she spoke to Elle Magazine.

"I've remained quiet and just tried to process it all. Um, and yeah, it's hard to talk about it, especially because I'm still going through it, and because I'm in the public eye and because our separation is not like a regular separation. And so it's been tough not only for me, but also for my kids. Incredibly difficult.”

"I have paparazzi camping outside, in front of my house, 24/7. And there's not a place where I can hide from them with my kids, except for my own house.”

"I try to do it and to protect them, because that's my number one mission in life. But then they hear things in school from their friends or they come across some disagreeable, unpleasant news online, and it just affects them, you know?” 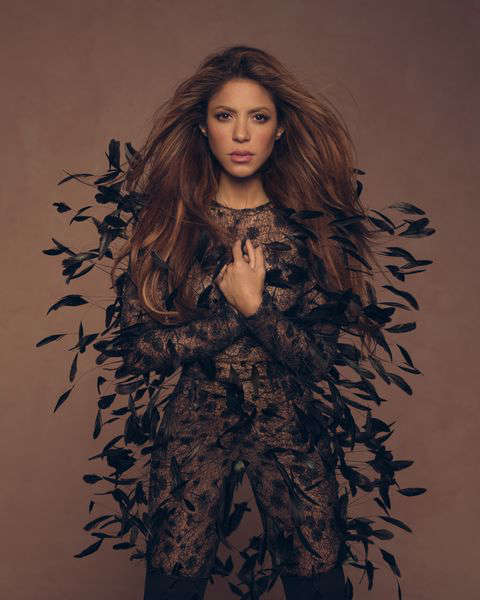 "Sometimes I just feel like this is all a bad dream and that I'm going to wake up at some point. And what's also real is the disappointment to see something as sacred and as special as I thought was the relationship I had with my kids' father and see that turned into something vulgarized and cheapened by the media. And all of this while my dad has been in the ICU and I've been fighting on different fronts. Like I said, this is probably the darkest hour of my life.” 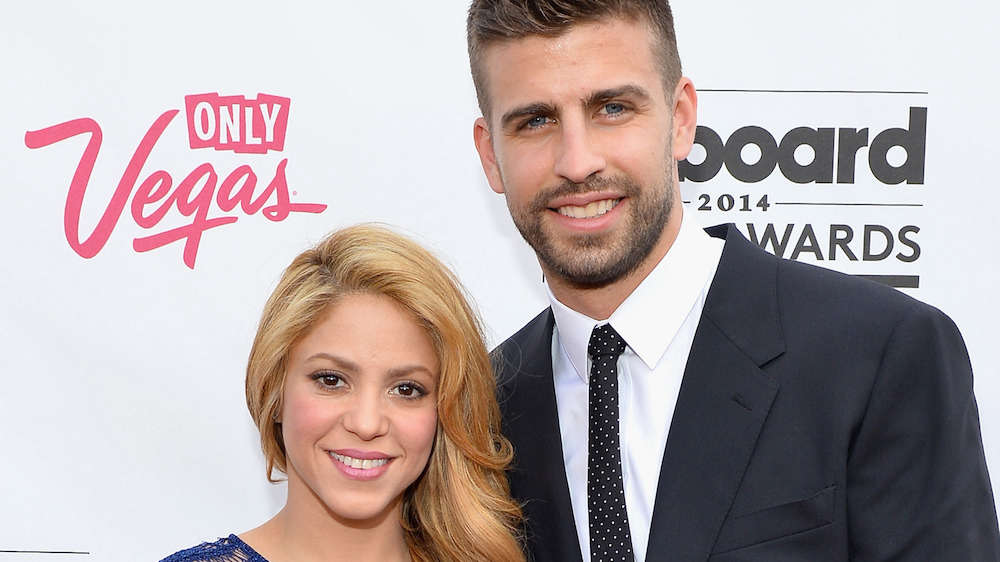