Regé-Jean Page Could be Returning to Bridgerton!

There’s a lot of anticipation for Season 2 of Bridgerton especially since star Regé-Jean Page will not be returning to the Netflix series.

But fans may still have hope. In an interview with British GQ he was asked about a possible surprise appearance for the next season:

"You know I couldn't tell you! Isn't there something wonderful about being surprised by what you weren't suspecting?”

Regé-Jean also admitted that he has “respectfully exited” the Bridgerton cast WhatsApp group.

"I didn't want to put them in an awkward situation where they had to kick me out.” 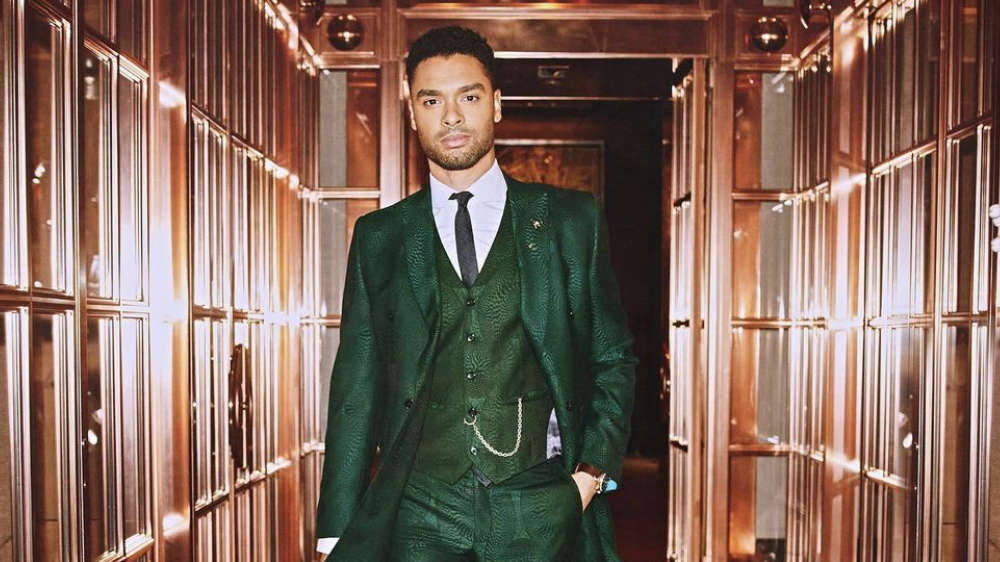