Netflix has dropped teasers and trailers for some of our favorite shows during their "Tudum" event!

Here are some of the release dates!

"Emily in Paris" Season 2 is headed our way on December 22nd with the teaser showing our girl in St. Tropez

"Tiger King 2" is making a return for Season 2 to give us more details on Joe Exotic’s life. That drops on November 17th.

"The Crown" Season 5 will start streaming in November

"Ozark" Season 4, the final season, will be divided into two seven episode halves and will pick up right where Season 3 left off.

Another teaser for "Stranger Things" Season 4 is here, giving fans a look at Creel House.

Chris Hemsworth’s "Extraction 2" is also coming back with Netflix releasing a trailer but no release date or year yet. 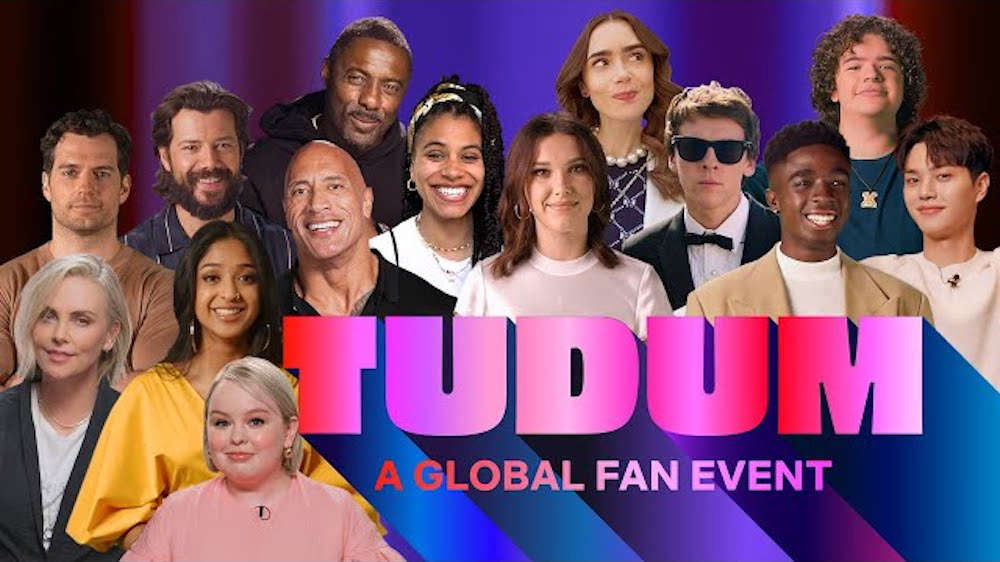