It's a Girl for Harry and Meghan!

Meghan Markle and Prince Harry have welcomed their second child, a baby girl! 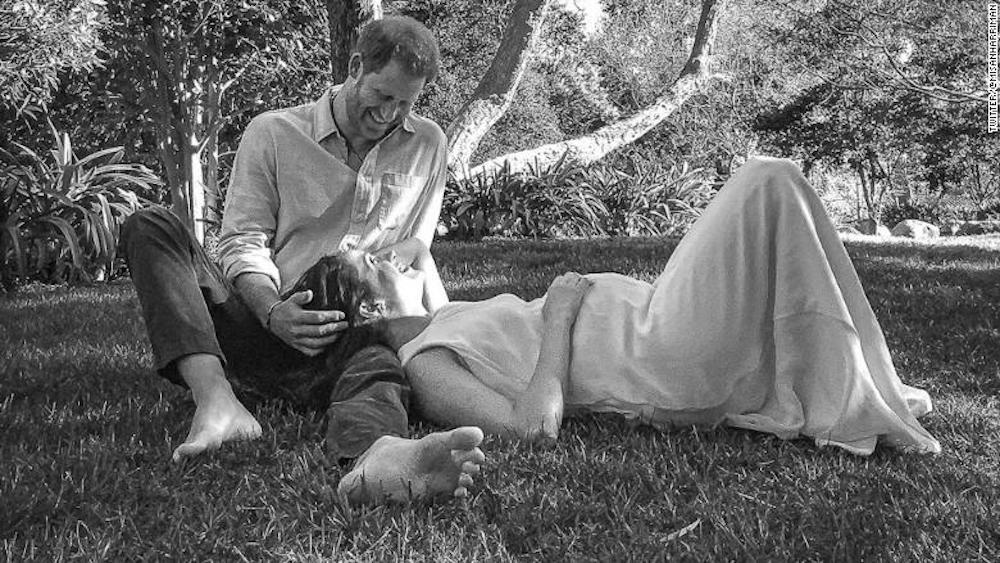 Lilibet “Lili” Diana Mountbatten-Windsor was born on Friday in California.

Prince Harry and Meghan said they named their second child Lilibet after the Royal Family's nickname for the Queen. 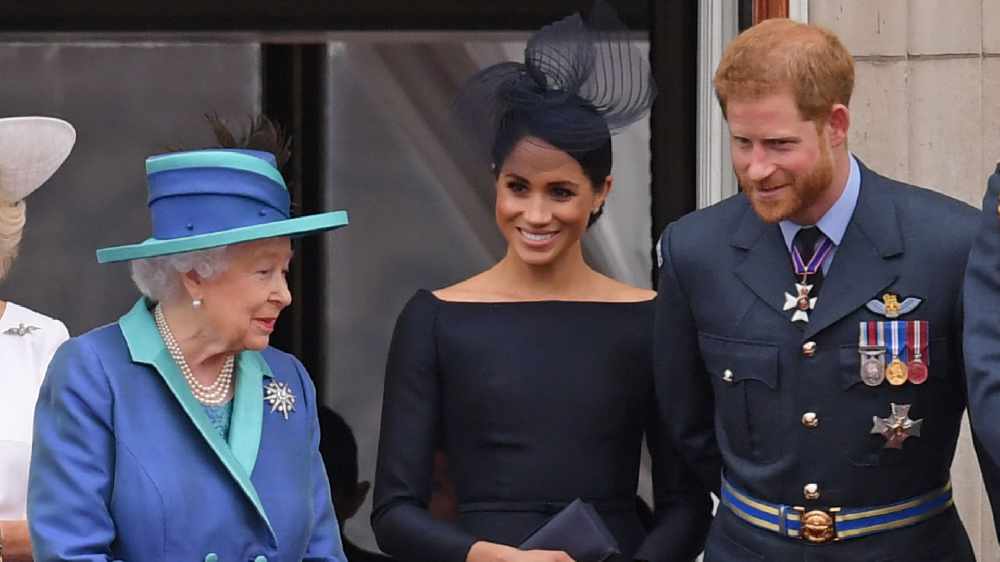 Her middle name, Diana, was chosen to honour her "beloved late grandmother" 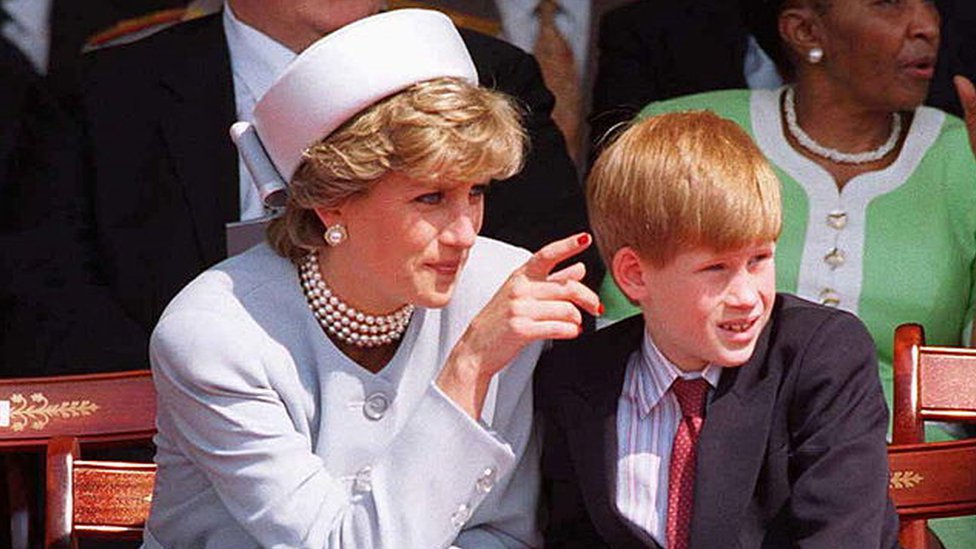 She is the Queen's 11th great-grandchild and is eighth in line to the throne, which means Prince Andrew moves down to ninth place.