Is It Really Over for Tom Holland's Spider-Man

Spider-Man: No Way Home will wrap up the current trilogy of Marvel Cinematic Universe’s Spider-Man movies, but it’s not the end!

A Sony producer has confirmed in an interview that Tom Holland will return for a future trilogy of Spider-Man movies that will be set in the MCU. 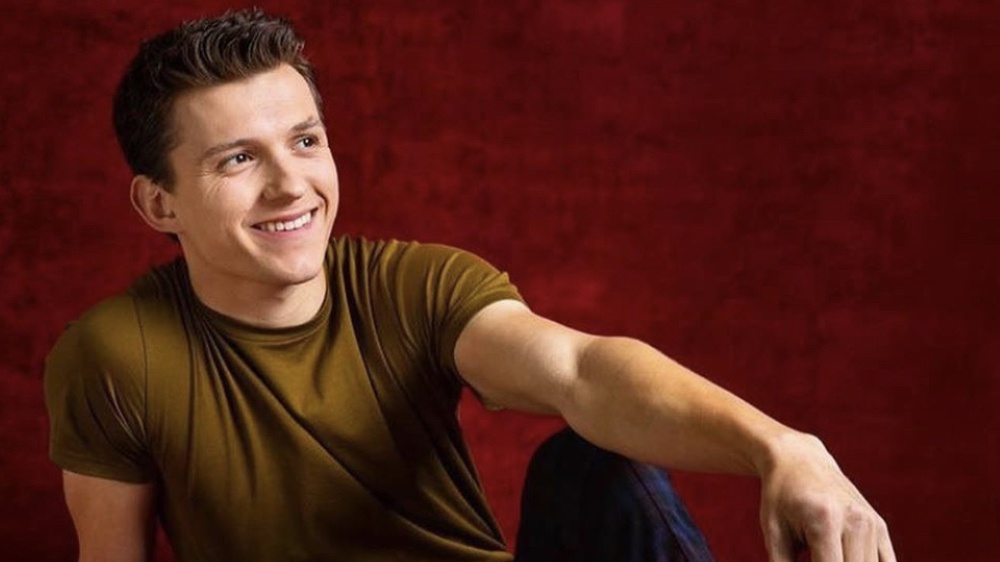