Girls Aloud singer Sarah Harding has passed away at the age of 39.

She revealed in August 2020 that she had been diagnosed with breast cancer, which at the time, had spread to other parts of her body.

Earlier this year, Sarah had revealed that doctors told her she would not see another Christmas

Her mother Marie announced the devastating news on Instagram, describing her “beautiful” daughter as “a bright, shining star”

Sarah shot to fame in 2002 as a contestant on Popstars: The Rivals, eventually winning a spot in the group Girls Aloud alongside Nicola Roberts, Nadine Coyle, Kimberley Walsh and Cheryl Cole (then Tweedy). 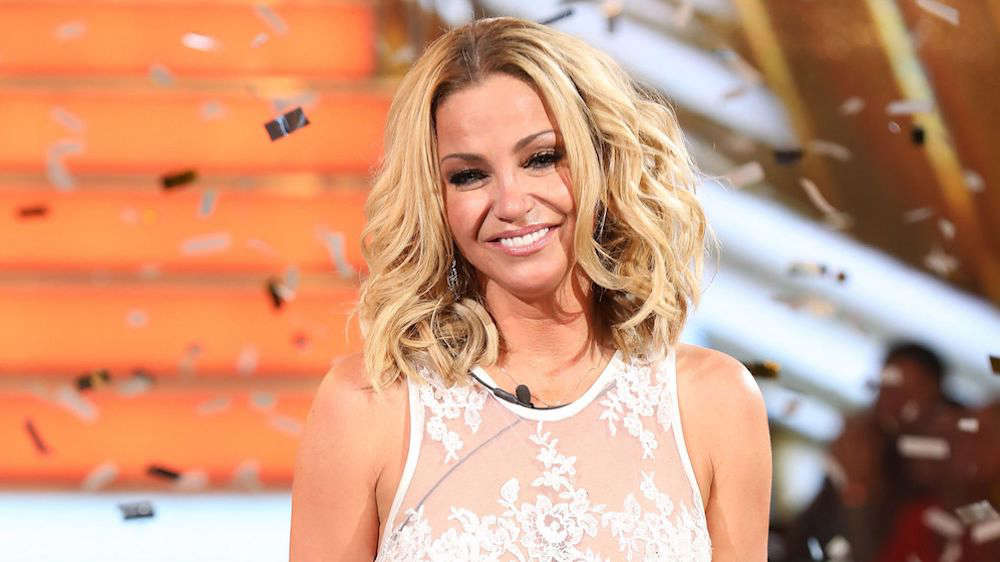