G-Eazy has been charged with assault after a nightclub brawl that left one person needing stitches in his head.

The rapper’s crew clashed with another group at the Standard hotel in NYC on Friday and someone in his crew ended up hitting socialite Daniel Chetrit. 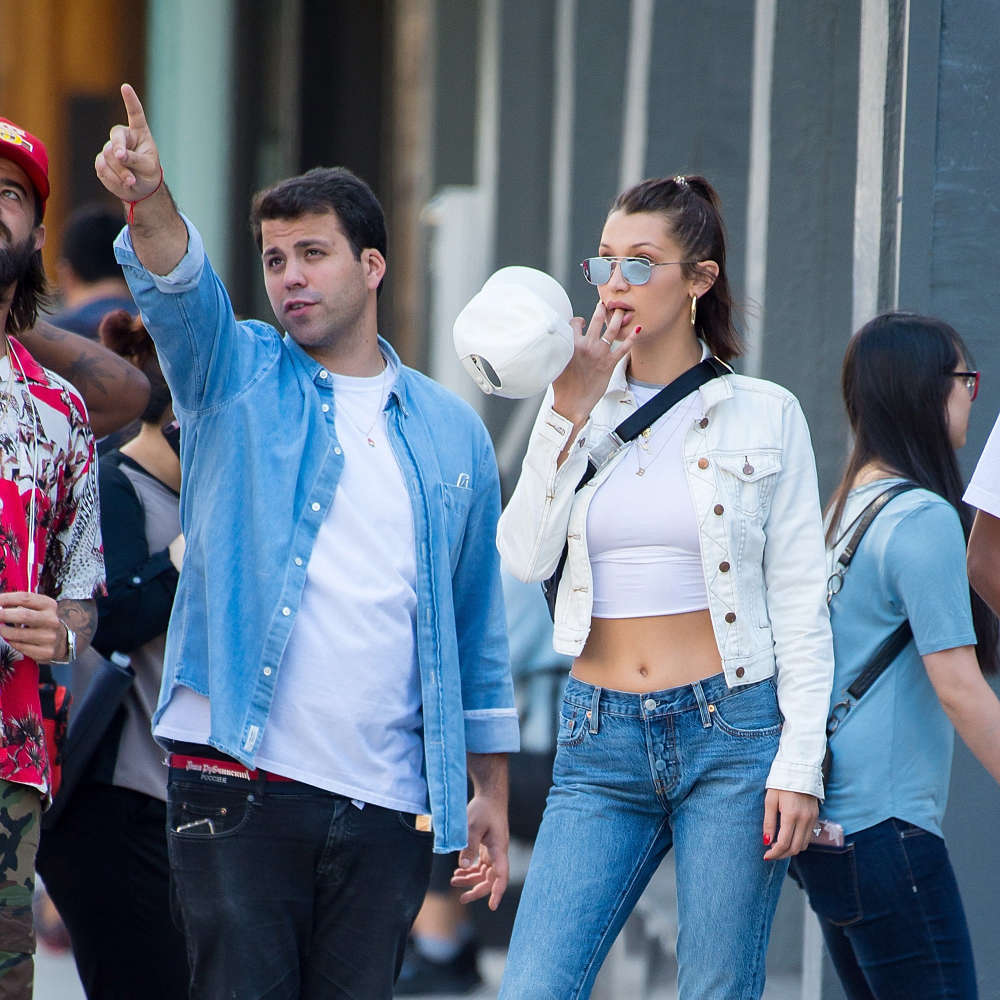 Cops charged G-Eazy with assault after two men reported being punched by him.

They arrested him on Monday but was released with a desk appearance ticket which means he’ll go before a judge at a later date. 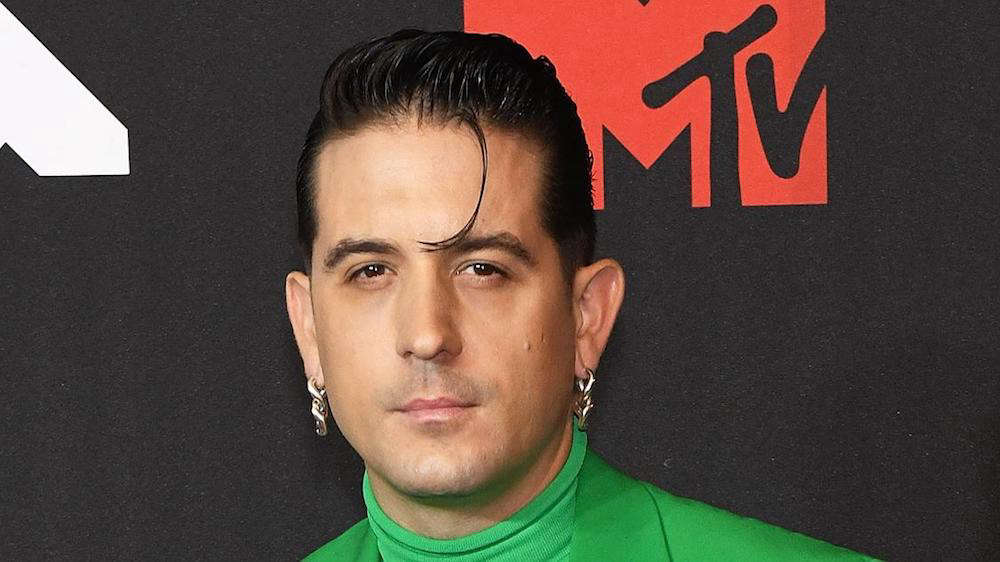