Kanye released the first piece from his Yeezy x Gap collection on his birthday yesterday! 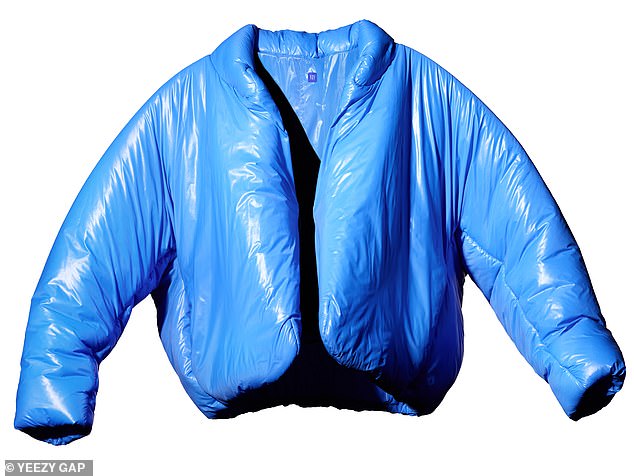 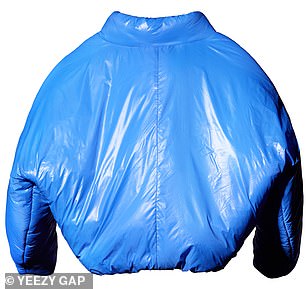 Within a few hours the jacket had seemingly sold out, but it’s more due to the high demand. It’s going to ship later this year.