He made a surprise appearance at the Houston concert, performing two songs before panic started among the crowd of 50,000 people.

Multiple lawsuits have been filed against Travis, with one of them mentioning Drake, saying he “helped incite the crowd” 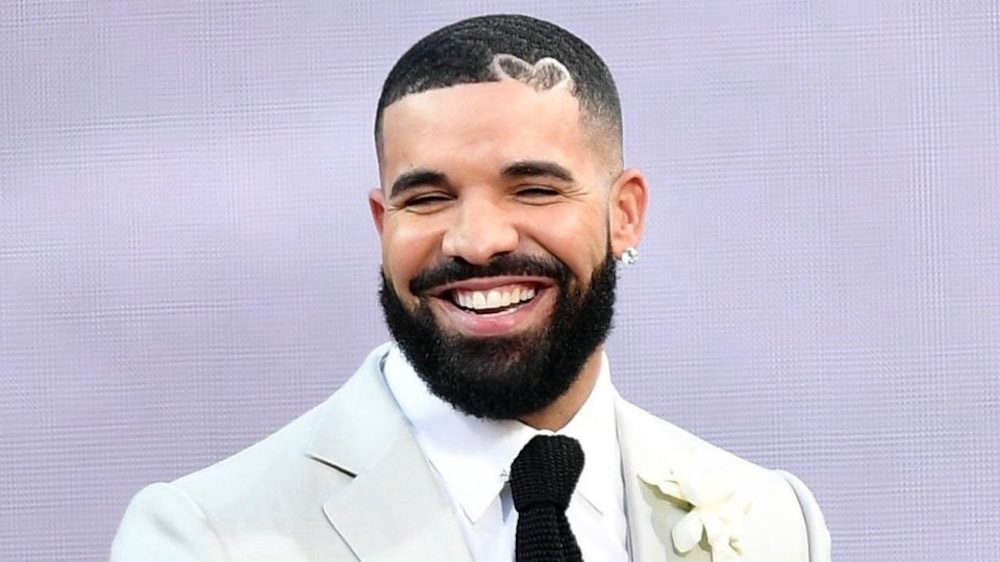