A judge in Los Angeles has ended the conservatorship that was set up for Britney Spears by her father in 2008, with immediate effect.

As part of the ruling, an accountant who served as a temporary conservator should retain some powers to settle ongoing financial issues.

"I know I've said some things on my Insta out of anger and I'm sorry but I'm only human... and I believe you'd feel the same way if you were me!”

The conservatorship had power over her finances and career decisions plus major personal matters, such as her visits with her teenage sons and whether she can get remarried. 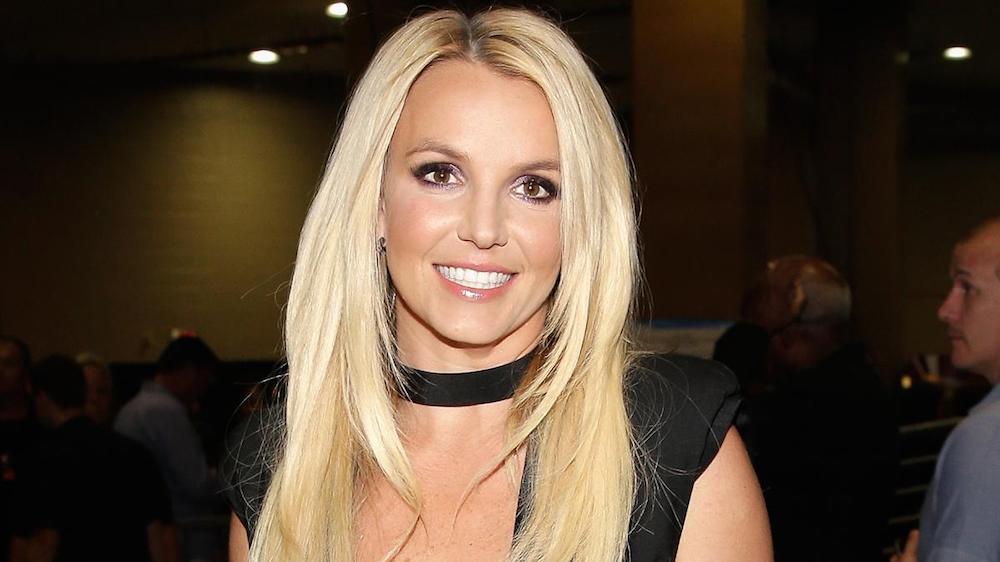