Amber Heard’s lawyer Elaine Charles Bredhoft sat down with NBC to talk about the case.

She was asked if social media played a role in the decision, whether Amber would appeal and if she would be able to pay up. 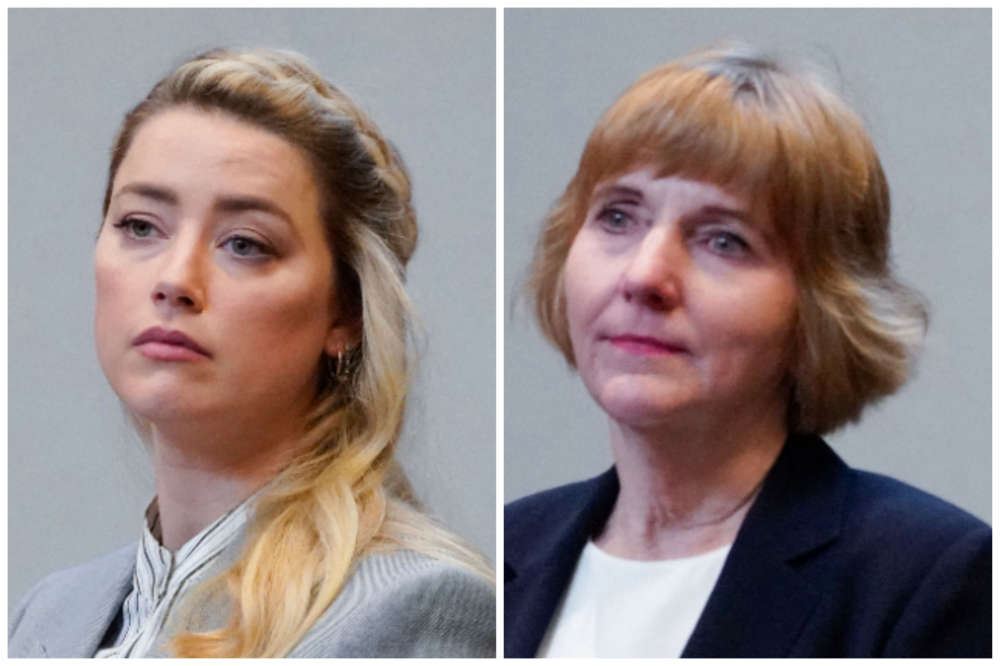