All the Christmas Movies Coming to Netflix!

The Princess Switch: Switched Again is headed to Netflix on November 19th

Vanessa Hudgens is producing the sequel to 2018’s The Princess Switch. 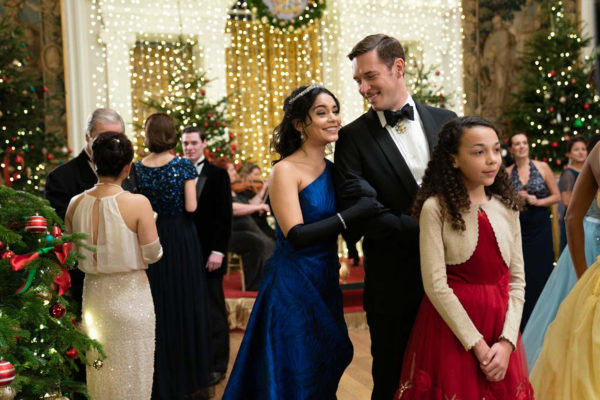 She will reprise her double role as Stacy De Novo and her royal doppelgänger Duchess Margaret Delacourt. 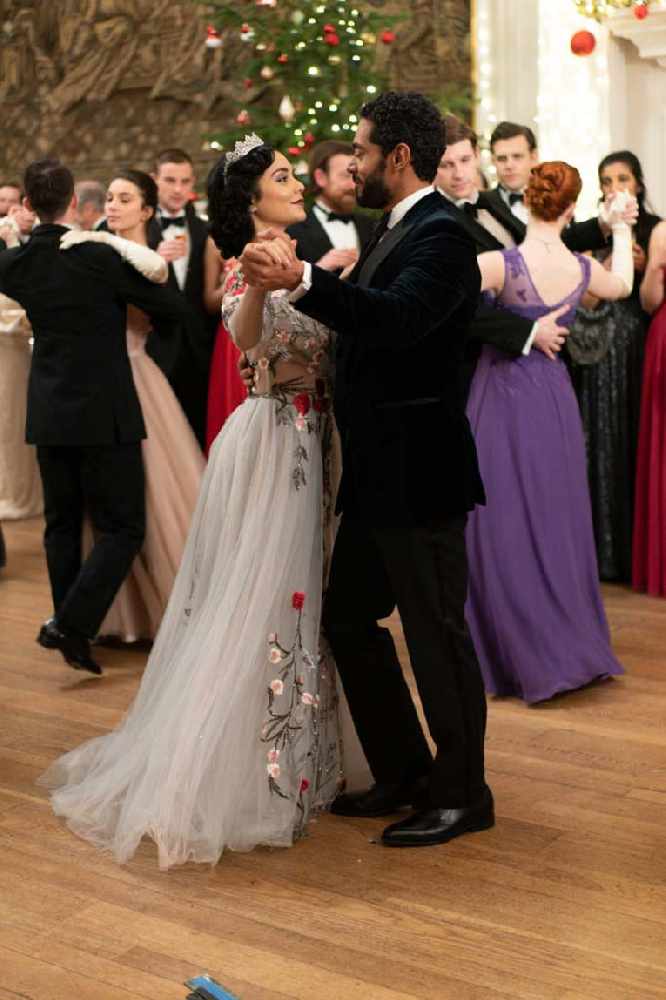 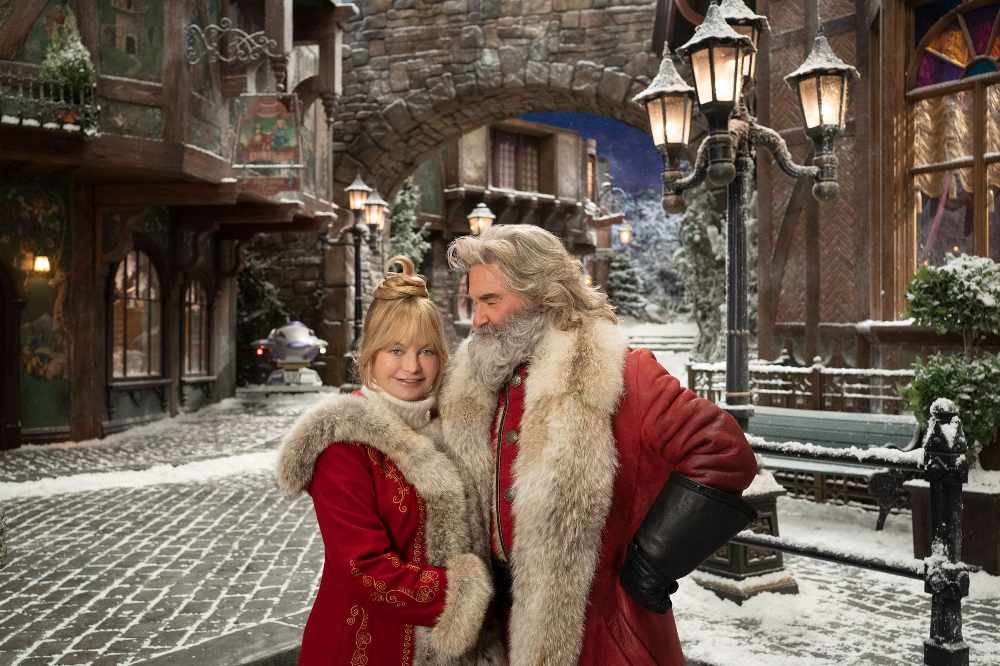 Nick Jonas is producing the project.