The 2022 Grammy Nominations are here! 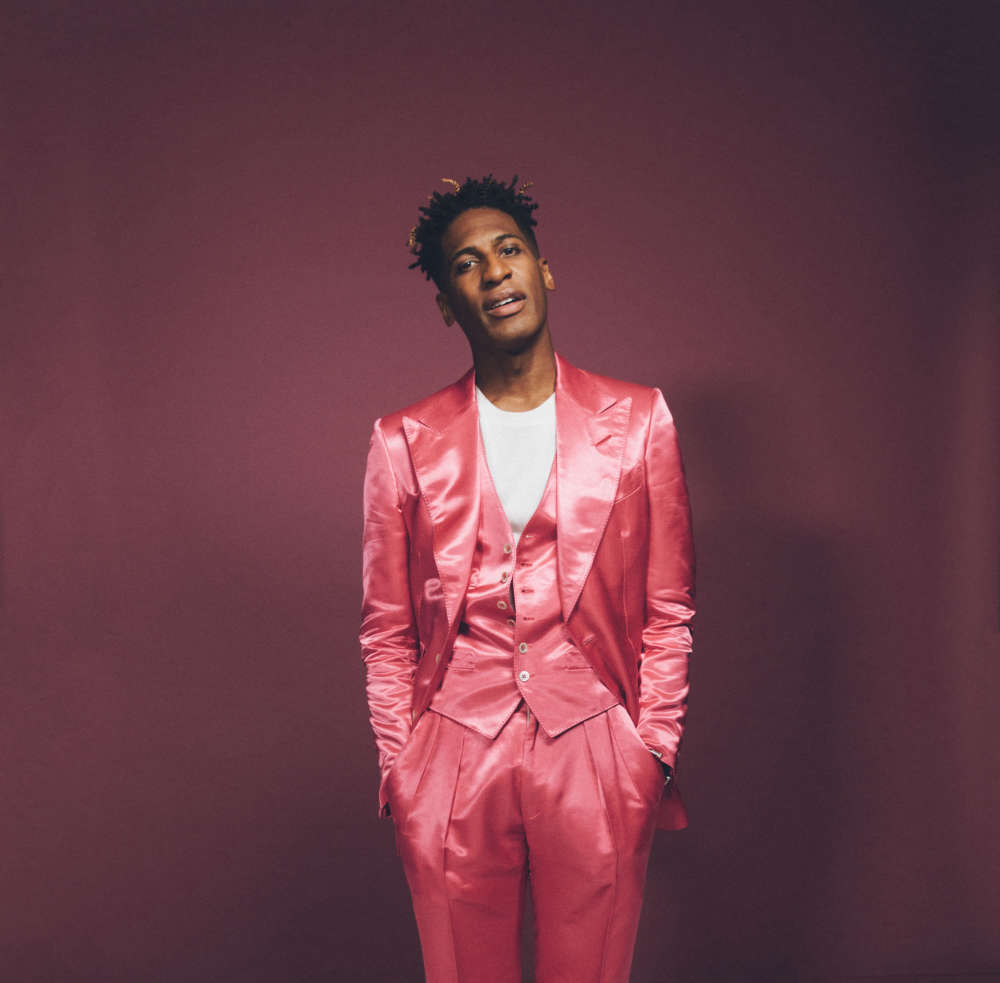 Jazz keyboardist Jon Batiste leads the nominations with 11 - recognizing his solo album and the soundtrack to the Pixar film Soul. 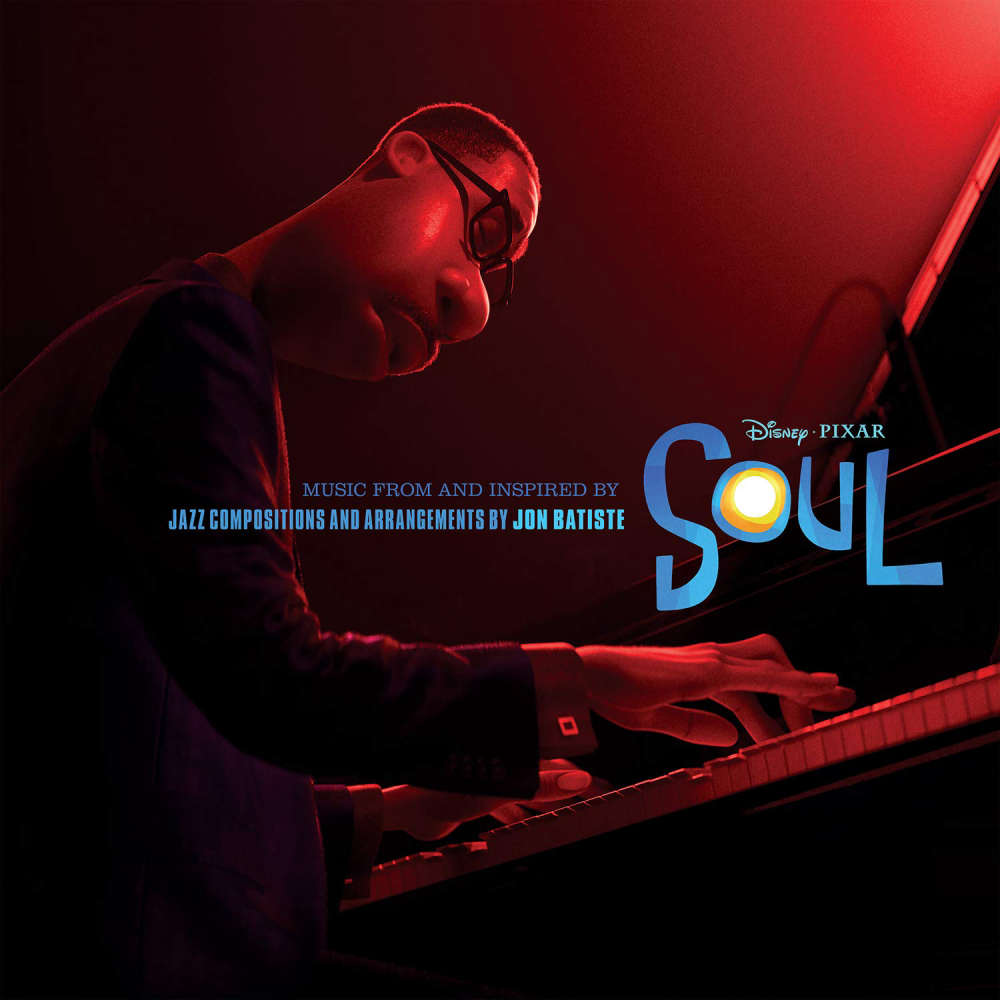 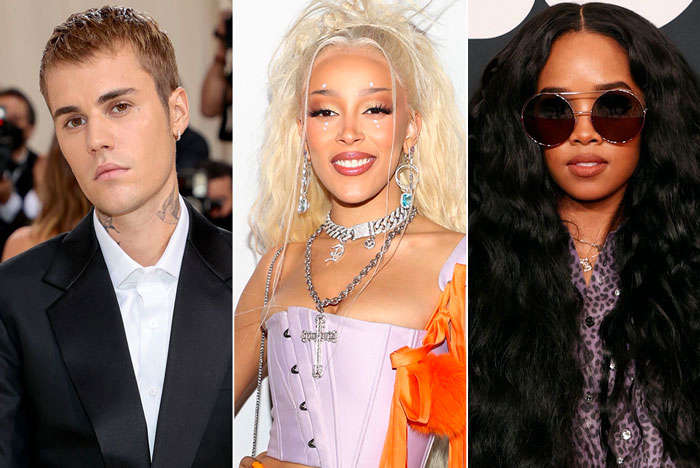 Billie Eilish and Olivia Rodrigo are close behind with seven. 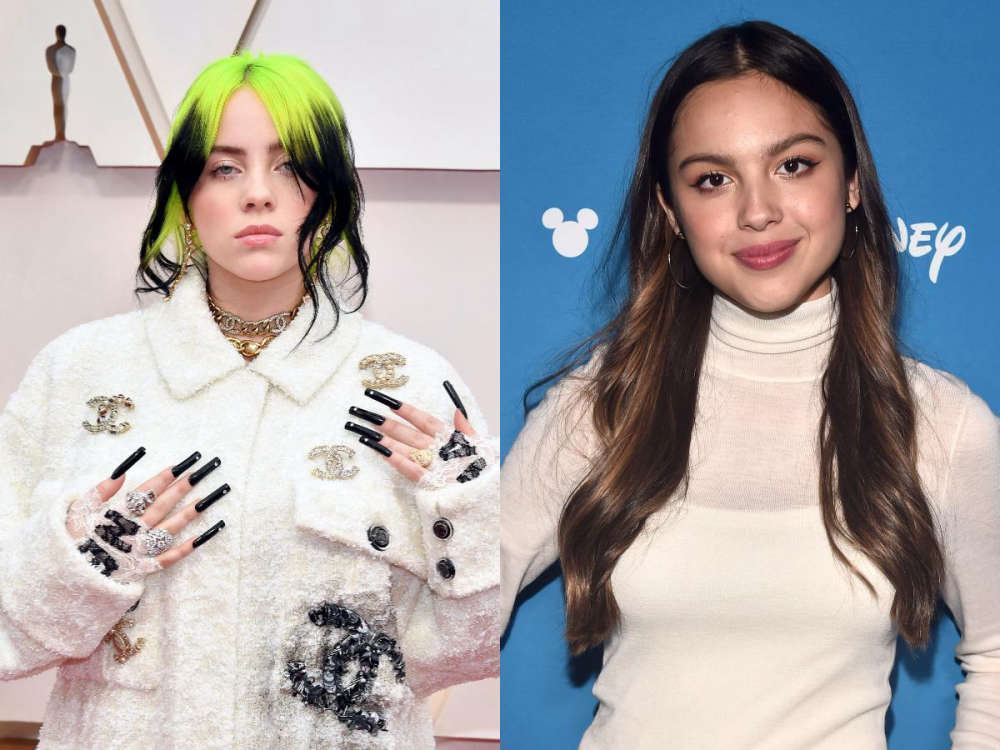 Jay-Z’s three nominations makes him the most-nominated artist in Grammy History. He was previously tied with Quincy Jones on 80. 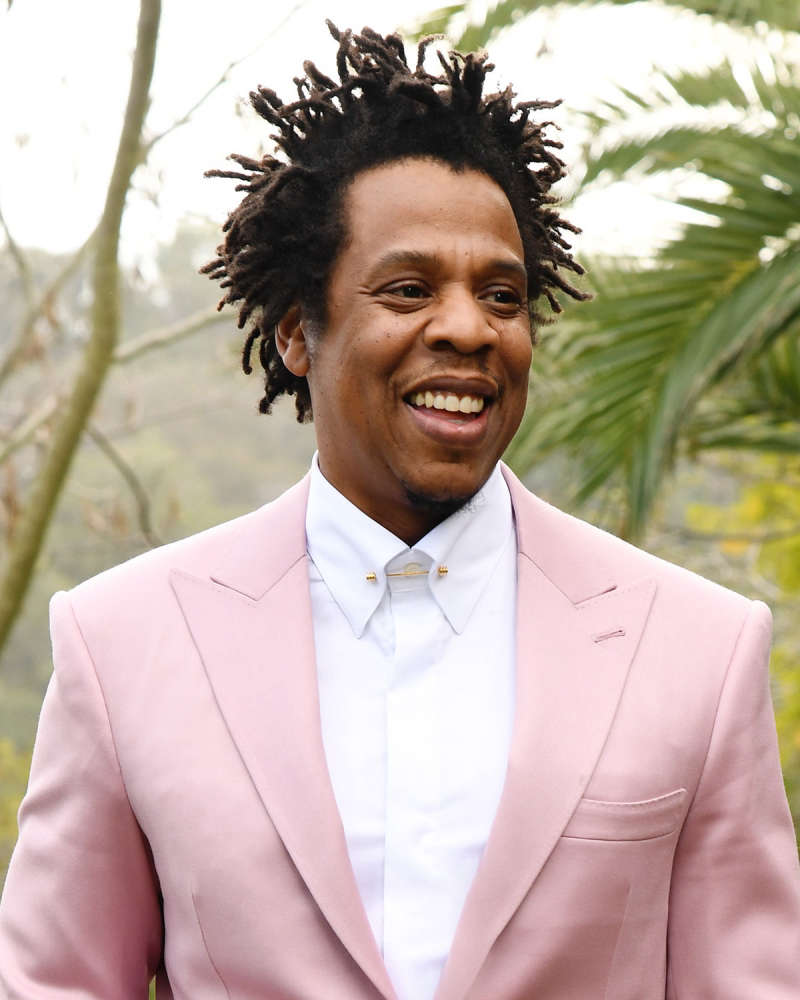 The Weeknd is refusing to participate in the Grammys after being snubbed last year. 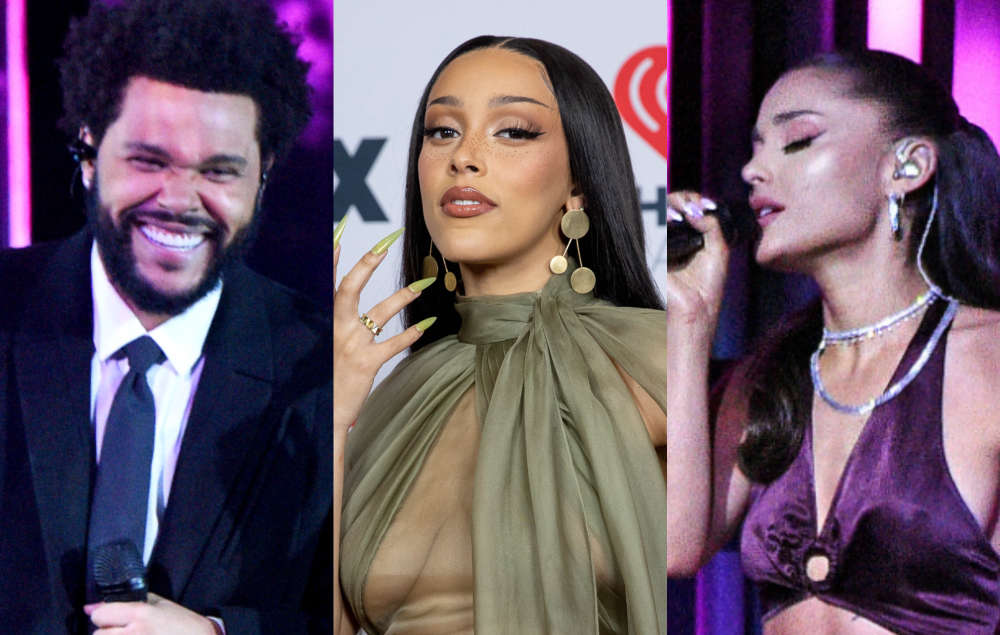 Ariana Grande & Doja Cat also refused to submit their duets with him in solidarity. 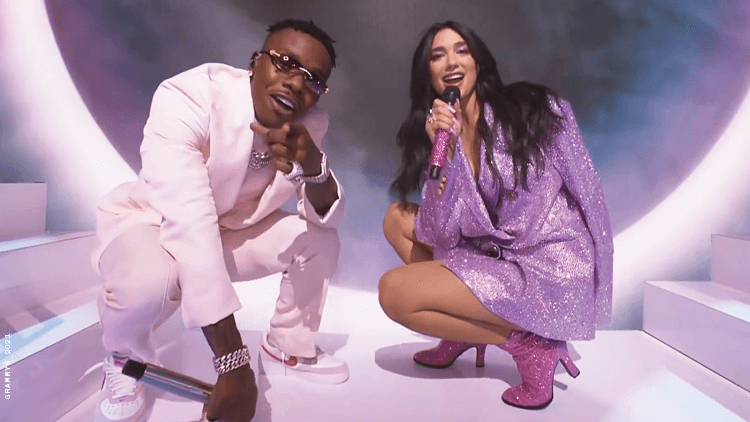 Drake’s album missed out on any of the major categories, but got two nominations for Best Rap Performance and Best Rap Album. 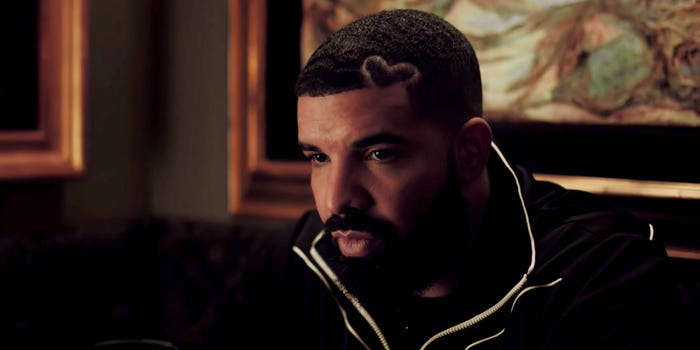 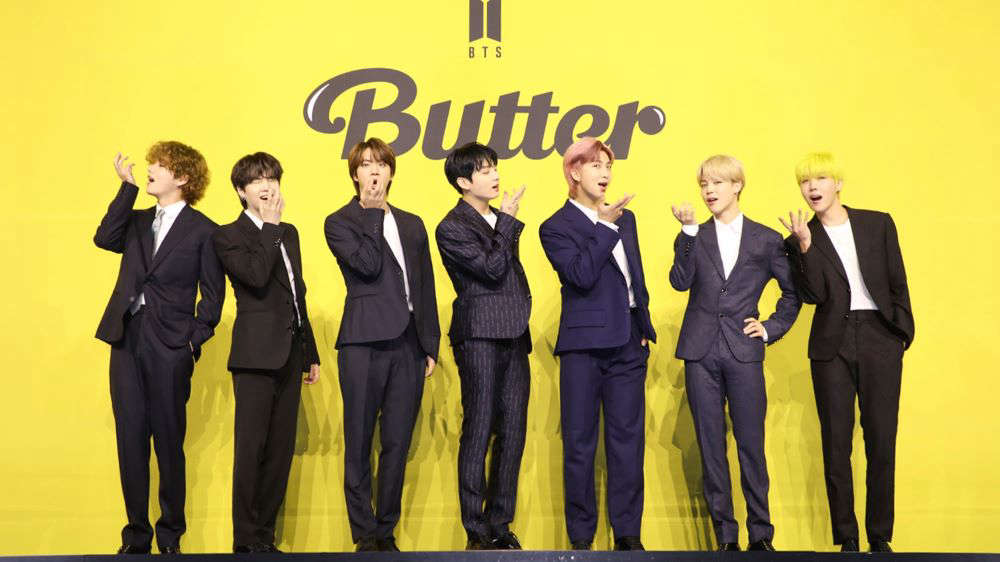 Here are the nominations in some of the big categories!

Record of the Year

"I Still Have Faith In You," ABBA

"I Get A Kick Out Of You," Tony Bennett & Lady Gaga

Song of the Year

Album of the Year

"We Are," Jon Batiste

"I Get a Kick Out of You," Tony Bennett & Lady Gaga

"Happier Than Ever", Billie Eilish

"You Can Do It," Caribou

"Call Me If You Get Lost," Tyler, the Creator

"I Wish I Knew How It Would Feel to be Free," The Blind Boys of Alabama and Bela Fleck

"Pick Up Your Feelings," Jazmine Sullivan

"Pick Up Your Feelings," Jazmine Sullivan

"Forever After All," Luke Combs

"All I Do Is Drive," Jason Isbell

"You Should Probably Leave," Chris Stapleton

"If I Didn't Love You," Jason Aldean & Carrie Underwood

"Better Than We Found It," Maren Morris

"Know You Better (Live from Capitol Studio A)," Black Pumas

"Nothing Compares 2 U," Chris Cornell

"All My Favorite Songs," Weezer

"The Bandit," Kings of Leon

"Waiting on a War," Foo Fighters

"No One Sings Like You Anymore, Vol. 1," Chris Cornell 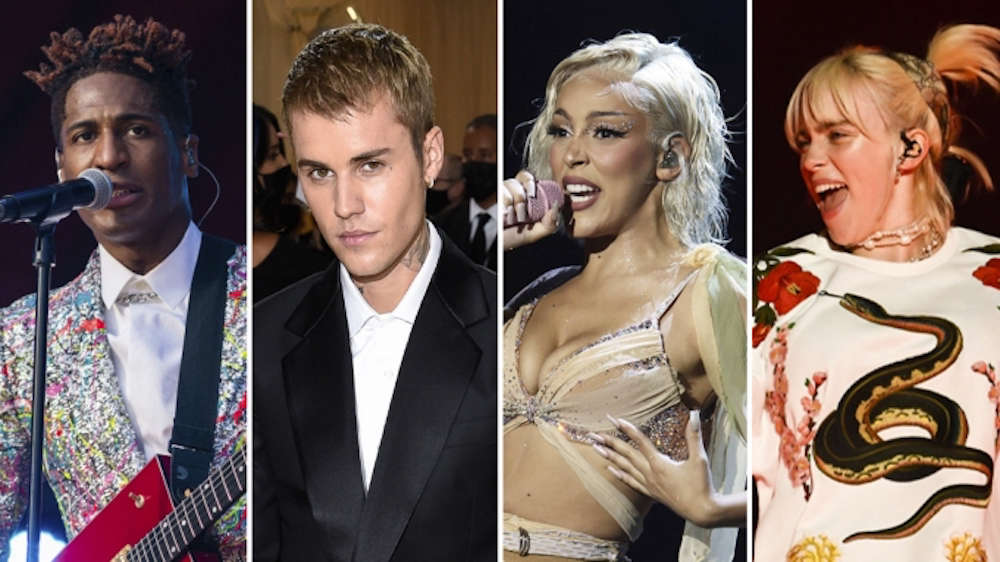