Why did this pigeon sell for $1.8 million? 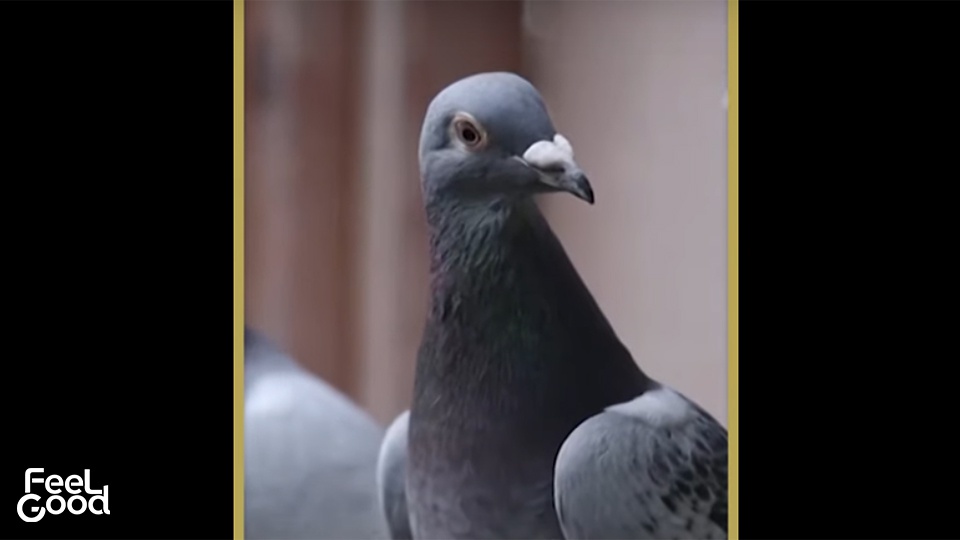 A pigeon just became world’s most expensive after it was sold for over $1.8 million.

The 2-year old racing pigeon, named New Kim was put up for auction by retired trainer Gaston De Wouwer. At the closing of the auction, the champion bird fetched a top bid of $1,894,672 and was bought by a Chinese man who went by the name Super Duper, UPI reports.

The buyer’s real name was not revealed, but the PIPA auction house said that it was the same person who set the previous world record when he bought a racing pigeon for $1.4 million.