Have you met the world’s oldest person? Here she is 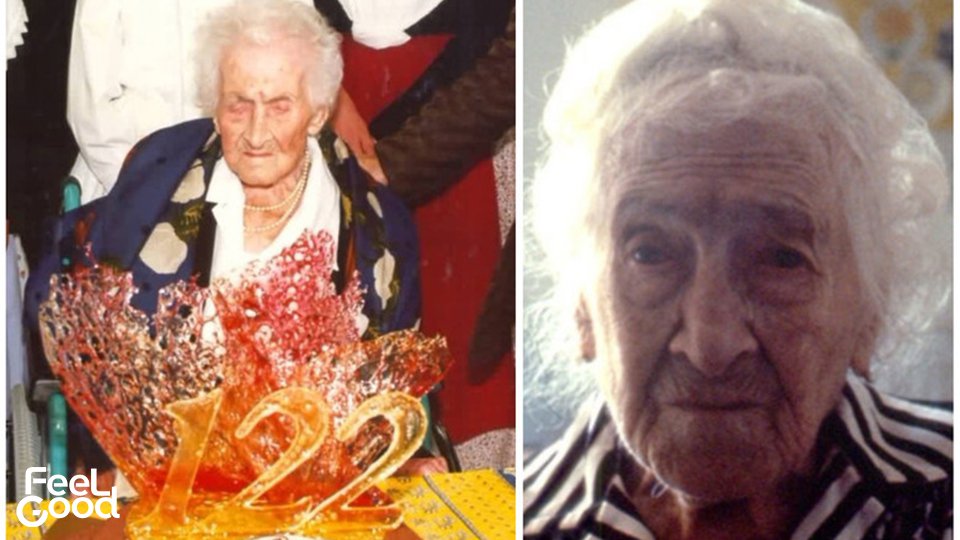 Born on February 21, 1875, Jeanne Louise Calment witnessed a lot of historical events in her beautiful life.

Born 14 years before the Eiffel Tower was even constructed (she saw it being built), the French woman’s life coincided with the publication of Leo Tolstoy’s Anna Karenina, and the patenting of the telephone! As an adult, Jeanne married into an affluent family which played a part in her extraordinary longevity. She used her good fortune to engage in various activities such as swimming, tennis roller skates ,and cycling - the latter she did until the age of 100.

During her lifetime, she worked as a girl in her father’s shop in Arles, France, where she sold painting canvasses to Van Gogh. She also became a recording artist at the age of 120: Lending her voice for the album Time’s Mistress; she also starred in the film - Vincent et moi (1990). Talk about having a colourful life!

Even until the time of her death on August 4, 1997; at the age of 122 years and 164 days old, Jeanne still holds the record for the oldest person ever.