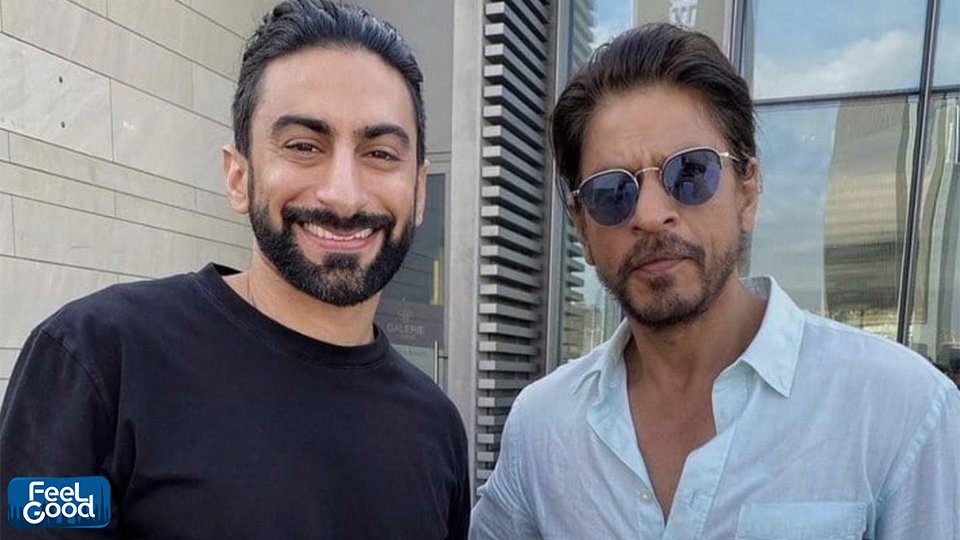 Dubai Twitter was filled with videos and photos of a camera crew and their equipment at roads around Downtown Dubai. According to some, one of the persons in the video is SRK himself.  Users claim that it’s for his upcoming film, Pathan.

Earlier, the Bollywood superstar was in Dubai to celebrate his birthday.