#CIAChallenge: Spot the differences in these two photos 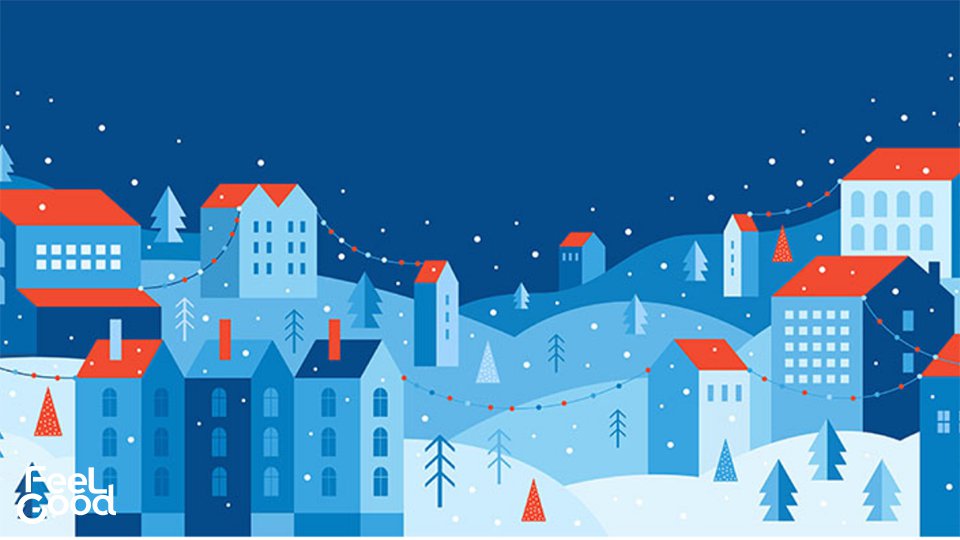 A tweet by the US Central Intelligence Agency (also known as the CIA) is quickly garnering thousands of likes and responses. Many of them are trying their hands on the challenge that the agency posted on their feed.

"You know how this works. Let us know how many differences you find," the CIA wrote.

This is not the first time that the agency has engaged in a little bit of fun. The CIA Twitter handle has, in multiple times posted brain teasers and other puzzles on social media.

Think you can take on the challenge? Try it out below:

You know how this works. Let us know how many differences you find. pic.twitter.com/Eeu4PUVu80