Two key streets in Jumeirah have been renamed 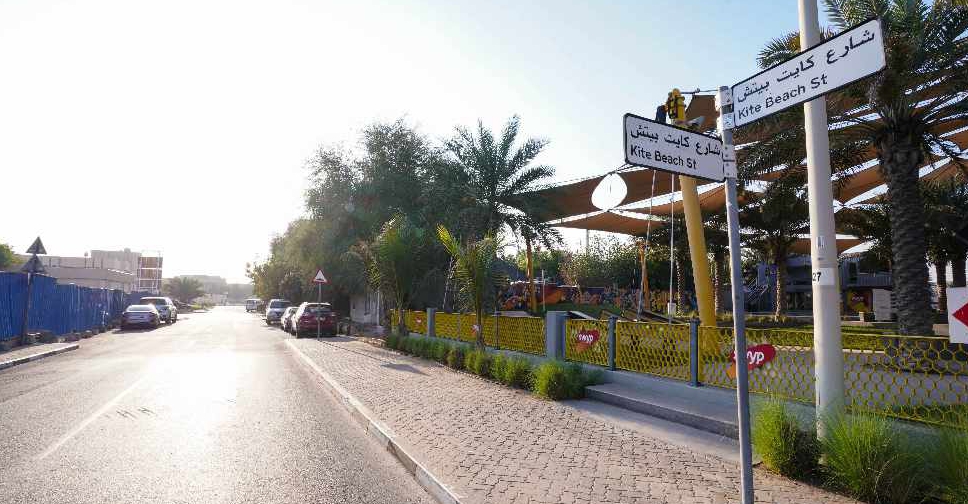 It comes following the directives of His Highness Sheikh Mohammed bin Rashid Al Maktoum, Vice President and Prime Minister of the UAE and Ruler of Dubai.

The Roads and Transport Authority (RTA) has also started replacing 13 ground and overhead directional signs along the street.

"The renaming of this street raises its profile among the public. It will also help promote its superb tourist and recreational spots, apart from supporting the Government’s drive to make Dubai a bike-friendly city by encouraging outdoor cycling," said Mattar Mohammed Al Tayer, Director-General and Chairman of the Board of Executive Directors at the RTA.

"The initiative will contribute to realising Dubai Vision 2021 to make the city the preferred lifestyle and business destination," he added.

Under the directives of @HHShkMohd Two key streets in Jumeirah to be renamed Kite Beach Street https://t.co/2WlYCddMAE pic.twitter.com/b31DUlswDt