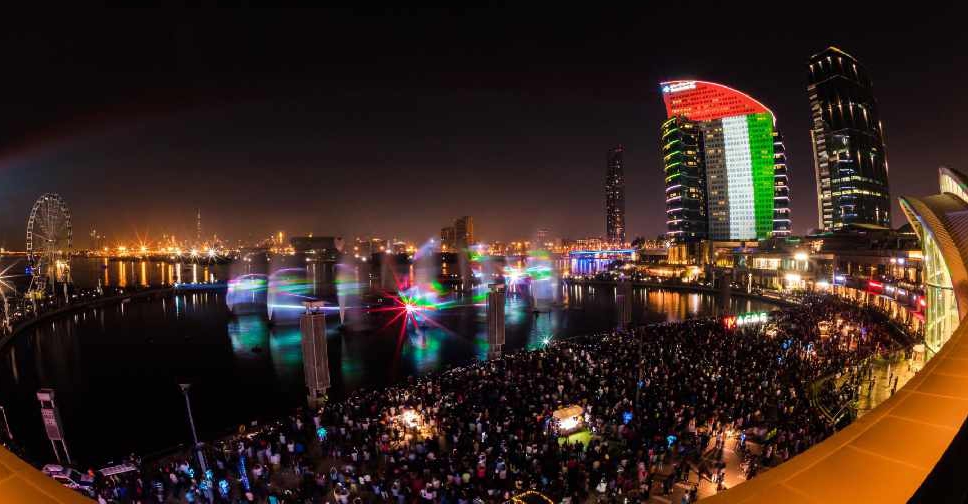 From celebrated Emirati performers to spectacular fireworks to magical shows, Dubai is leaving no stone unturned to mark the UAE's 48th National Day.

"As the country gears up to celebrate the 48th National Day, Dubai invites everyone including UAE Nationals, residents and visitors to be part of this momentous milestone and enjoy the exceptional family experiences across the city," said Ahmed Al Khaja, CEO of Dubai Festivals and Retail Establishment.

The group is "drawing up an exciting programme of events and activities that will give an insight into the true essence of Emirati hospitality and traditions, and give visitors the opportunity to feel that they are a part of Dubai’s diverse multicultural family". 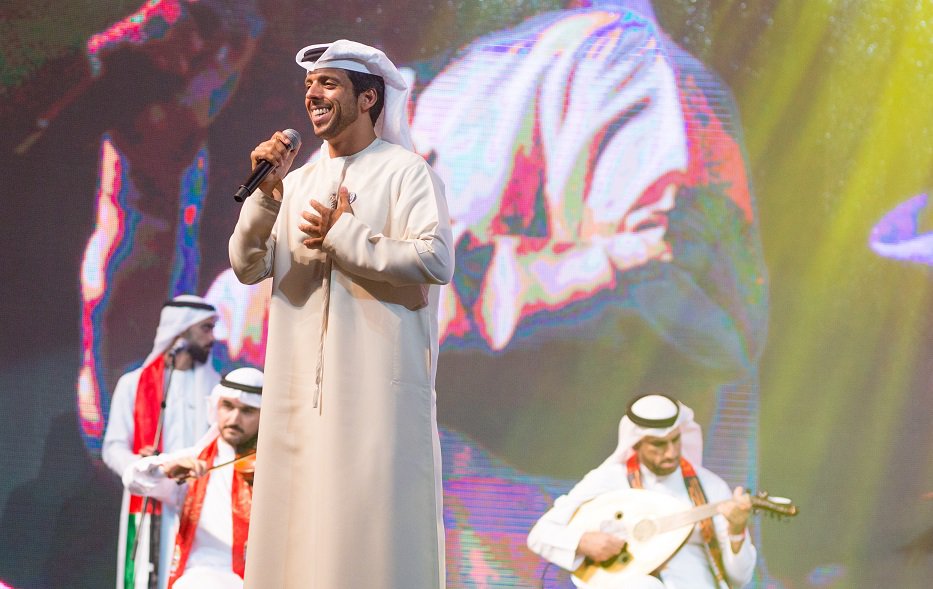 Fireworks
Watch the festivities take to the skies over Dubai, thanks to a dazzling display of fireworks organised by DFRE. 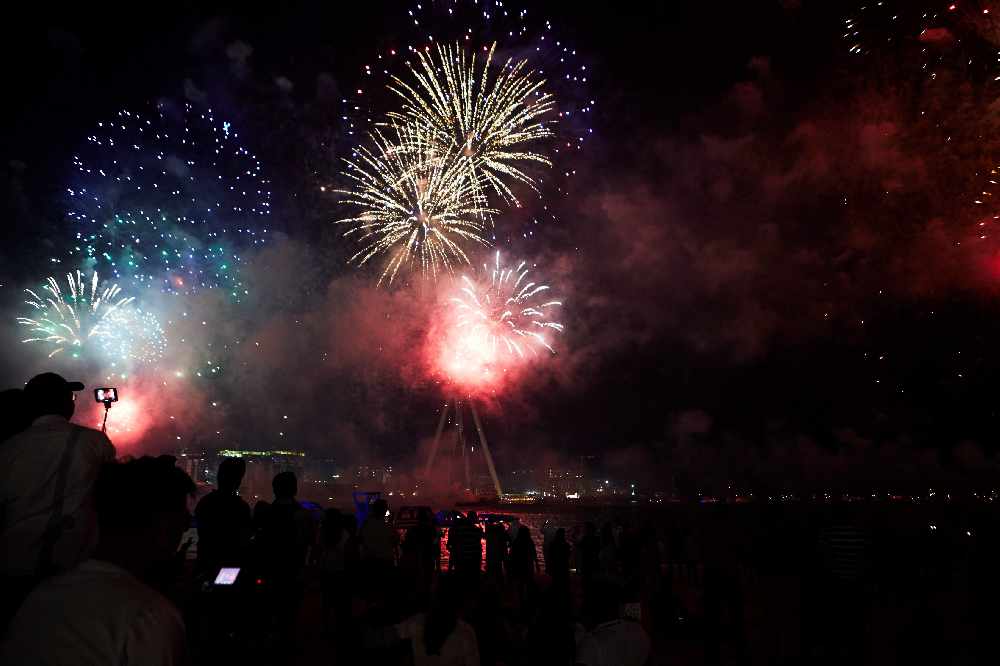 Celebrations at Dubai Airports
Dubai International Airport and Al Maktoum International Airport will host many activities on the occasion of National Day. At a special event for staff at Terminal 3 of Dubai International on November 27, His Excellency Sheikh Nahayan Mabarak Al Nahayan, Minister of Tolerance will deliver a speech on tolerance, followed by traditional dances by Emirati children, and other activities. Traditional bands will perform at both airports on December 1 and 2, while passengers will be greeted with giveaways.

“Faces of the Nation”
Head to Dubai Festival City Mall to watch a one-of-a-kind IMAGINE show titled “Faces of the Nation” curated from the images shared by residents through #FacesoftheNation picture campaign. It will be shown at 8:00 pm and 10:00 pm. That's not all. Two special fireworks displays will be held right after each IMAGINE show. Shoppers will also be treated to traditional Ayala dance performances at Festival Bay from 2:00 pm onwards. 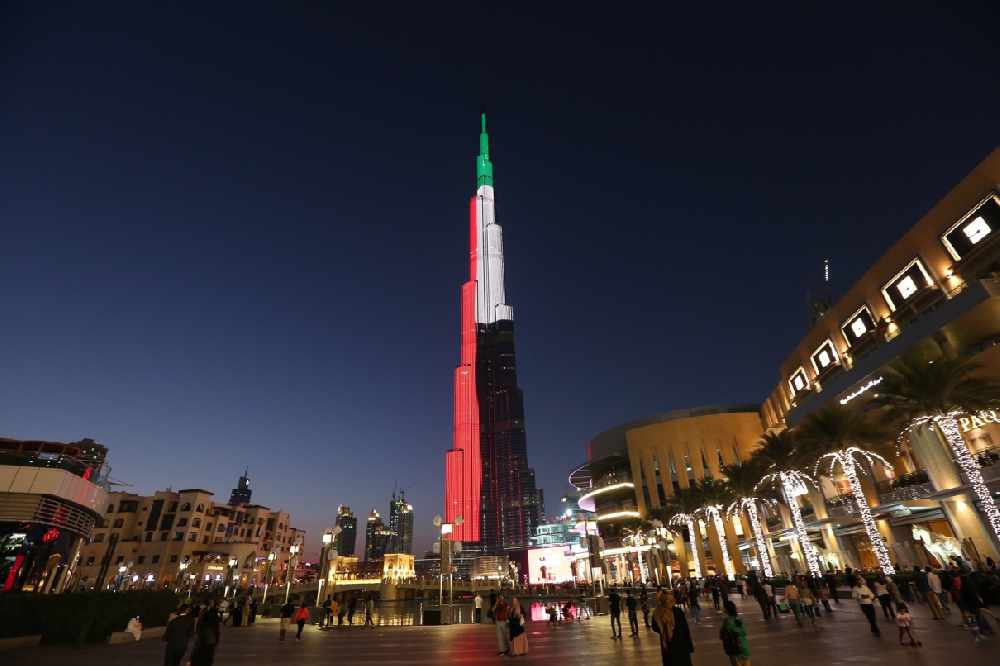 “Legacy of our Ancestors”
The event aims to create an engaging UAE National Day activation that is unique to The Dubai Mall under the theme “Legacy of our Ancestors”. Activations will include flags, scarves and magnet pin giveaways throughout the three days of the event, as well as a performance by a traditional band on December 2.

Bluewaters, La Mer, Al Seef, Box Park, City Walk, The Beach, Last Exit and The Outlet Village
In addition to watching fireworks on December 1 and 2 at Al Seef and La Mer, as well as concerts at La Mer on November 29, December 1 and 2, give your kids a memorable day out at these family destinations, as a host of activities await them across the four days of celebrations including arts and crafts, face painting, Arabic clay pot painting, and much more.

Founding Fathers Exhibition
Witness the UAE’s rich legacy captured in photographs at the new Founding Fathers exhibition at Etihad Museum. Organised by the Dubai Culture & Arts Authority, the exhibition chronicles the country’s past and its ambitious evolution, commemorating the key moments that led to the Union’s establishment in December 1971.