The Feed with Brent Black
Hall Of Fame
The Script and Will.i.am
Listen to Virgin Radio 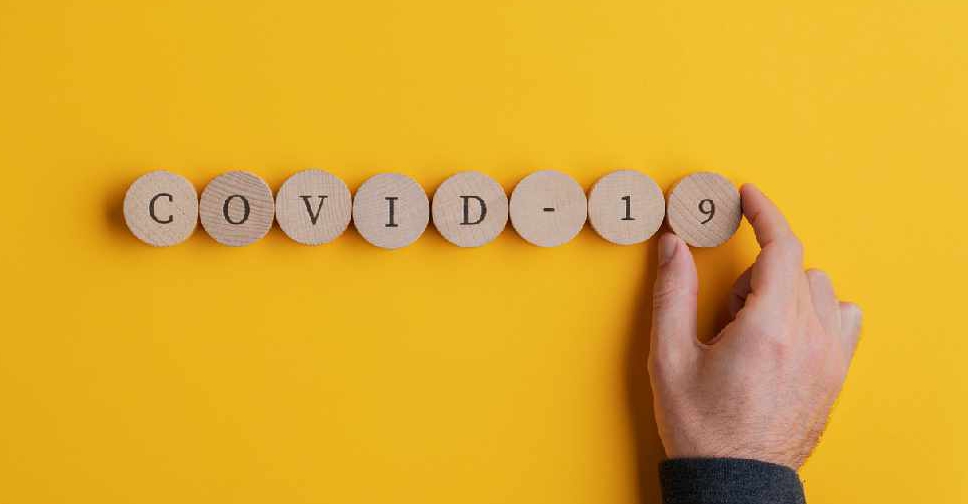 More than 12,000 patients recovered from COVID-19 in the UAE during the period between October 21 and October 27.

That's an 18 per cent increase compared to the previous week.

The figures were revealed during the UAE government's latest media briefing on Tuesday.

Spokesperson Dr. Omar Al Hammadi said there were 12 deaths in the past week, which is a 45 per cent decrease, while the mortality rate is among the lowest globally at 0.4 per cent.

He added that the country's positivity rate of 1 per cent is the lowest compared to the European Union, the Middle East and North Africa region as well as Organisation for Economic Co-operation and Development (OECD) countries.

The country's positive to total cases was 1%, which is the lowest compared to the European Union, the Middle East and North Africa, and Organization for Economic Co-operation and Development countries.#CommitToWin

During the briefing, a spokesperson of the Federal Authority for Identity and Citizenship (ICA) announced the launch of a new initiative, which requires citizens and residents to update their personal data through the ICA's smart application or website.

Brigadier Morshed Al Mazrouei said the 'Your Data..Your Identity' initiative will help the authorities maintain an updated digital database to meet the goals of the medical sector and also strengthen joint efforts to respond to the COVID-19 pandemic.

Each adult is responsible for updating his or her data as well as those on their family register.

The initiative's subsequent phases will reach out to other segments of the population.