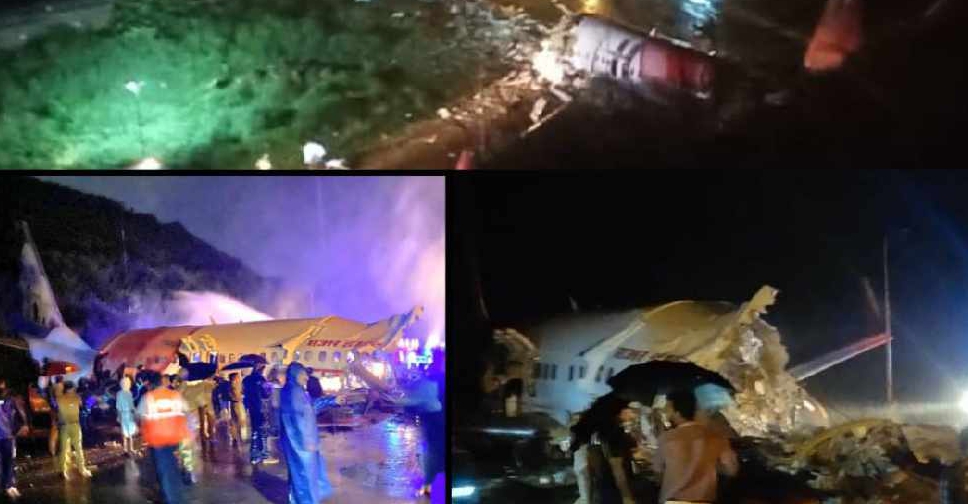 An Air India Express flight from Dubai skidded off the runway while landing at Kerala's Kozhikode on Friday.

The flight, IX1344, was part of the 'Vande Bharat' repatriation mission.

It skidded during landing at Karipur Airport at 7:40 pm (India time) amid heavy rain.

According to Indian authorities, at least 18 people, including the pilot and the co-pilot, have been killed in the incident.

All the injured have been shifted to various hospitals in Kozhikode and Malappuram districts of Kerala.

As per the flight manifest there were 190 people on flight AXB-1344 including 174 adult passengers,10 infants, 4 cabin crew & 2 pilots.
Unfortunately, 16 people have lost their lives. I offer my heartfelt condolences to their next of kin & pray for speedy recovery of the injured.

Two investigation teams of professionals from @airindiain @AAI_Official & AAIB will leave for Kozhikode at 02.00 hrs & 05.00 hrs.

Everyone has now been rescued from the aircraft.

Images posted on social media showed the aircraft fall into a deep gorge and then split into two.

In a Tweet, the Consulate General of India in Dubai listed out helpline numbers and added that the mission will be open on Saturday, August 8 to offer assistance.

Consulate will be open tomorrow Saturday August 8 at 8 AM to assist all who want any assistance to travel to Kerala or any information related to aircrash incident. We are with all the families of injured and deceased and will do our best to assist them @MEAIndia @IndembAbuDhabi

Pained by the plane accident in Kozhikode. My thoughts are with those who lost their loved ones. May the injured recover at the earliest. Spoke to Kerala CM @vijayanpinarayi Ji regarding the situation. Authorities are at the spot, providing all assistance to the affected.

Distressed to learn about the tragic accident of Air India Express aircraft in Kozhikode, Kerala.

Have instructed NDRF to reach the site at the earliest and assist with the rescue operations. 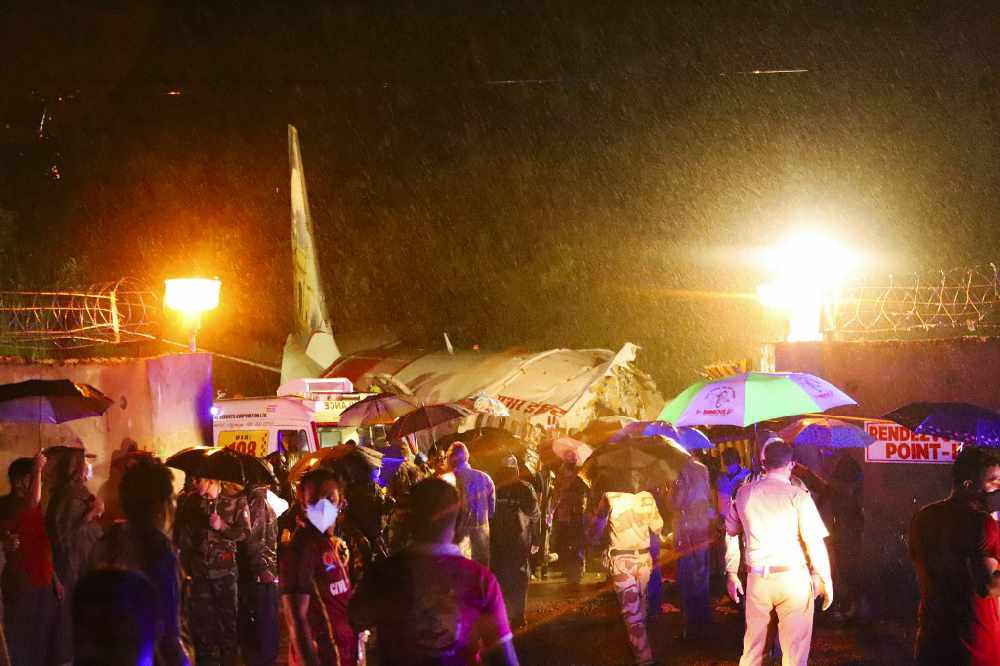