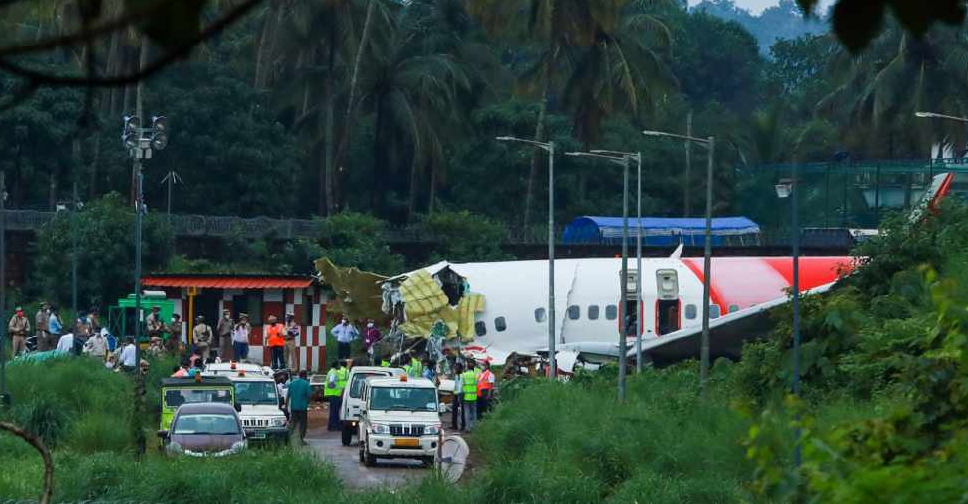 The data recorders of the Air India Express flight from Dubai that skidded off the runway while landing at Kozhikode airport on Friday have been recovered.

Eighteen people, including both pilots, were killed after the plane overshot the runway while landing in heavy rains at the airport in Kerala.

The Boeing 737 overshot the runway at around 7:40 pm (India time) and slid into a valley, said India’s Civil Aviation Minister Hardeep Singh Puri, who has ordered an investigation.

Puri said authorities managed to rescue most of the passengers because the plane did not catch fire while descending the slope at the end of the runway.

Our task would have been much more difficult if the plane had caught fire. I am going to the airport (Kozhikode International Airport in Karipur): Hardeep Singh Puri, Civil Aviation Minister #Kerala https://t.co/4jXb4PAxQI

Reached Kozhikode to take stock of the status & implementation of relief measures after the air accident last evening.

At least 149 people are currently being treated for their injuries, with some of them in critical condition.

Meanwhile, India's diplomatic missions in the UAE have listed out helpline numbers.

An Air India Express statement on Saturday said special relief flights have been arranged from Delhi and Mumbai to provide humanitarian assistance to all the passengers and their family members.

It added that senior officials have reached Kozhikode to investigate the incident.

#FlyAI : CMD Air India Rajiv Bansal along with senior airline officers have rushed to the Air India Express incident site in Kozhikode to take stock of the situation and are being briefed by experts. All possible assistance and support is being provided to those affected. pic.twitter.com/LdBNdTUXxT