World champion vaulter Kendricks out of Games with COVID 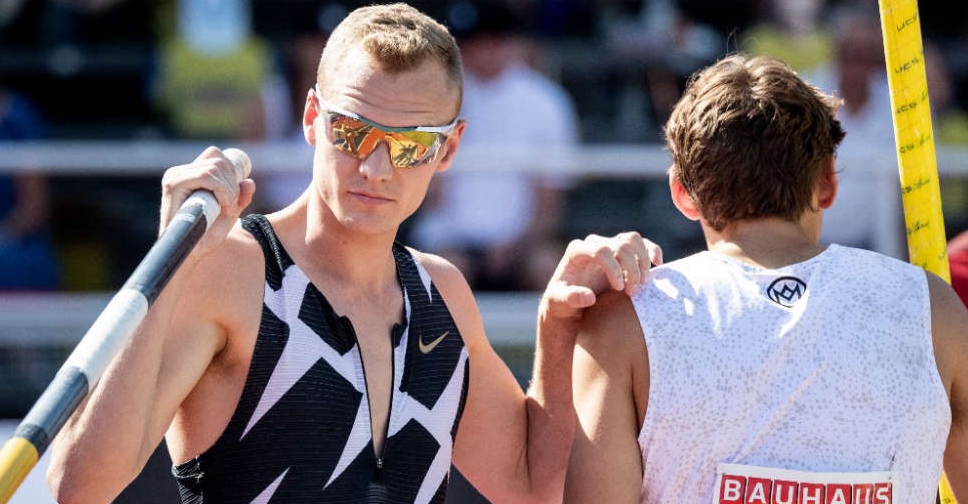 American double world champion pole vaulter Sam Kendricks has been ruled out of the Tokyo Olympics after testing positive for COVID-19, the United States Olympic Committee (USOPC) said on Thursday.

"The health and safety of our athletes, coaches and staff is our top priority," USOPC tweeted after confirming the positive test announced earlier by the athlete's father.

"In alignment with local rules and protocols he has been transferred to a hotel to be placed in isolation and is being supported by the USATF and USOPC staff.

"Sam is an incredible and accomplished member of Team USA and his presence will be missed. Out of respect for his privacy, we cannot provide more information at this time."

United States Track and Field (USATF) said that Kendricks and his close contacts were immediately notified and protocols were activated to isolate him.

"We are following the guidance on next steps to ensure the safety of the remainder of our delegation, and to offer support to Sam," USATF tweeted.

Kendricks won the world title in 2017 and 2019 and Olympic bronze in Rio 2016. His battle with world record holder Mondo Duplantis of Sweden was expected to have been one of the highlights of the athletics programme, which begins on Friday.