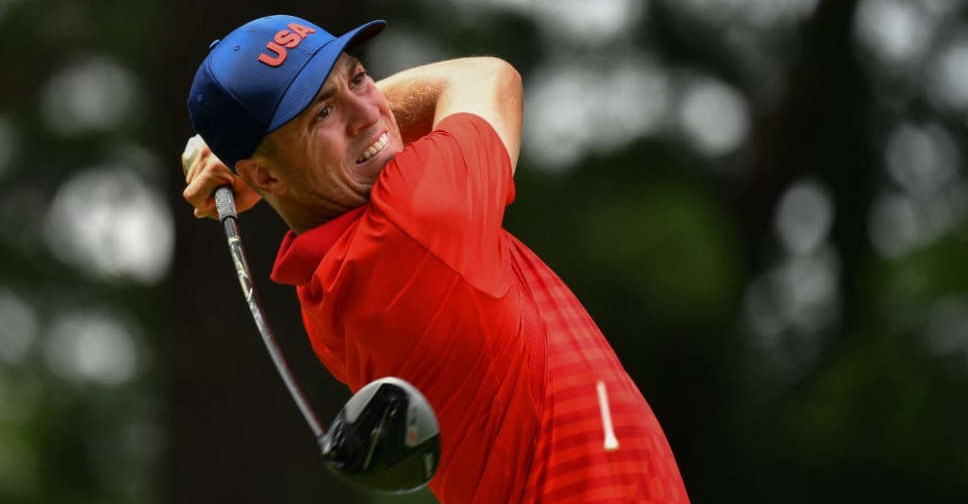 The United States needs a few more points to clinch the Ryder Cup but Justin Thomas and Daniel Berger got the party started a little early on Saturday, chugging beers on the first tee while their team mate were out on Whistling Straits battling the Europeans in fourballs.

US captain Steve Stricker downplayed the incident as a "Wisconsin tradition" but with video of two golfers celebrating to chants of "USA, USA" going viral, he knew it was something he was going to get asked about.

Thomas and Berger both played in the morning foursomes but sat out the afternoon fourballs.

"It's kind of a (NBA) Milwaukee Bucks thing where, if I'm not mistaken... it's something that's kind of a Wisconsin tradition, I guess," said Stricker. "Whether it's good or bad?

"It just looks like they are having a good time.

"But I knew I was probably going to have to answer that question because they went to that first tee and they did that, and I'm fine with that.

"They had fun with it.

"Fans had fun with it, and it was just another good time that my guys are having."

The United States goes into Sunday with a commanding 11-5 lead over Europe, needing 3 1/2 points from 12 singles matches to get the 14 1/2 points needed to secure the gold trophy.

Thomas, the world number six, is scheduled to take on Britain's Tyrrell Hatton in the singles competition, while Berger is the last pair out going against Matt Fitzpatrick.

"We get ridiculed for being too tight and all that, and then we do something like that where it looks like our team is together and having a good time and trying to get with the crowd," Stricker said.