On Air with Ryan Seacrest
This Is What You Came For
Calvin Harris Ft. Rihanna
Listen to Virgin Radio 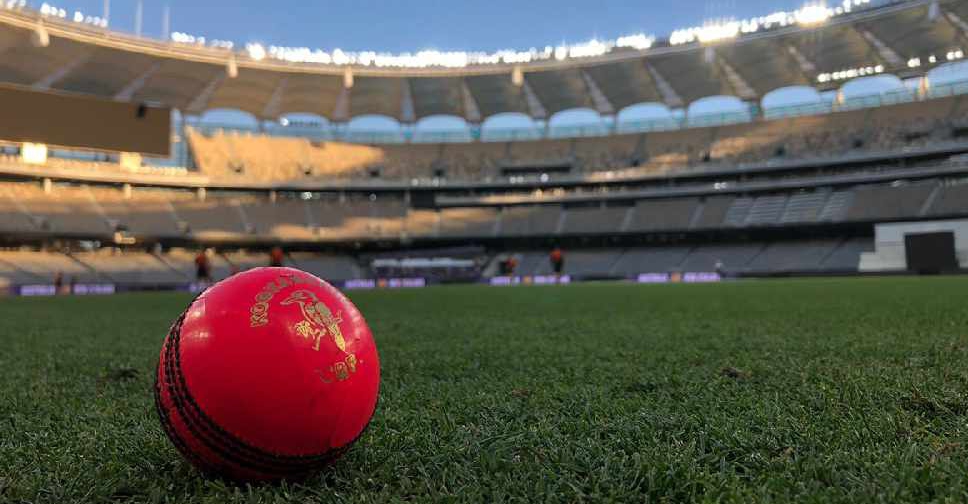 Devine, 31, hit nine sixes and nine fours in her innings of 108 not out as her Wellington Blaze side beat the Otago Sparks by 10 wickets. The all-rounder broke the previous record that had stood since 2010 -- a 38-ball hundred from West Indian Deandra Dottin.

Devine said she had felt nervous coming back after spending 14 days in isolation following her return from Australia.

"Whenever you have a bit of an extended break away from the game, you get nervous about (whether) you can come back into it," she told Spark Sport.

"So it was just (nice) to spend some time in the middle and get a few out of the screws.

"Sometimes I can get a little bit carried away ... and I get a bit over eager and play some rash shots so it was nice to stick to some decent cricket shots today and finish the job."

One of Devine's sixes grazed the cheek of a girl who was watching from the grass bank at the University Oval in Dunedin.

After the match, Devine went to check on the girl, who had an ice pack against her face but appeared to have avoided any serious injury.