Juventus-Roma is about more than my rivalry with Mourinho, Allegri 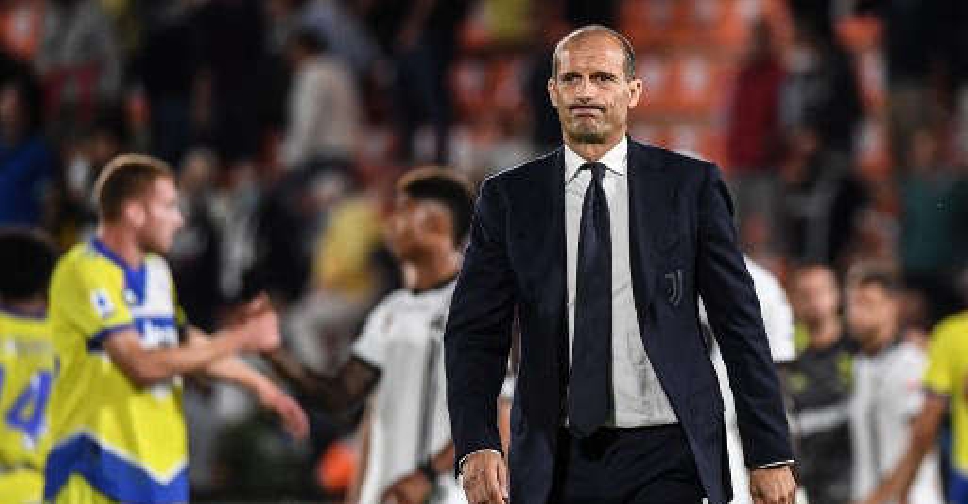 Massimiliano Allegri says his focus is on lifting Juventus up the Serie A standings and not on his rivalry with Jose Mourinho.

He said this ahead of Sunday's meeting with the Portuguese coach's AS Roma side.

The two coaches have clashed several times during their managerial careers.

Allegri branded the now 58-year-old "pathetic" on Italian television in 2011, while Mourinho irritated Juve by cupping his ear to the Turin crowd after his Manchester United side won a Champions League game against the Italian coach's team in November 2018.

"Mourinho is a coach who has won a lot, and I respect him," Allegri told a news conference.

"It is part of his personality that, once in a while, he will do something like he did at Manchester United a few years ago.

"This is not a clash between Mourinho and me. I am pleased to have a top coach like him back in Italy. He adds value to Roma and Serie A."

On Sunday evening, the two coaches will go head to head at the Allianz Stadium in a key battle for points at the top of the table.

Juventus made a sluggish start to the season before winning their last three league games to move up to the seventh place, four points behind Roma in fourth.

"Mourinho has given character to Roma, they are ahead of us, and we must pick up points, like in the next seven games, to not fall far off the top of the table," Allegri said.

Allegri said striker Paulo Dybala will be unavailable through injury for another seven to 10 days, while Alvaro Morata is back in training, but his availability is uncertain.

There was some controversy during the international break when injury-prone midfielder Aaron Ramsey appeared to criticise his club by saying he can play with more continuity "with the right management", but Allegri said the comments had not caused an issue.

"There was nothing to clear up. He is a player I count on a lot, he had an injury and was out for a while, and now he has played two games with the national team. I do not know if he will start, but he is a player I trust," he said.