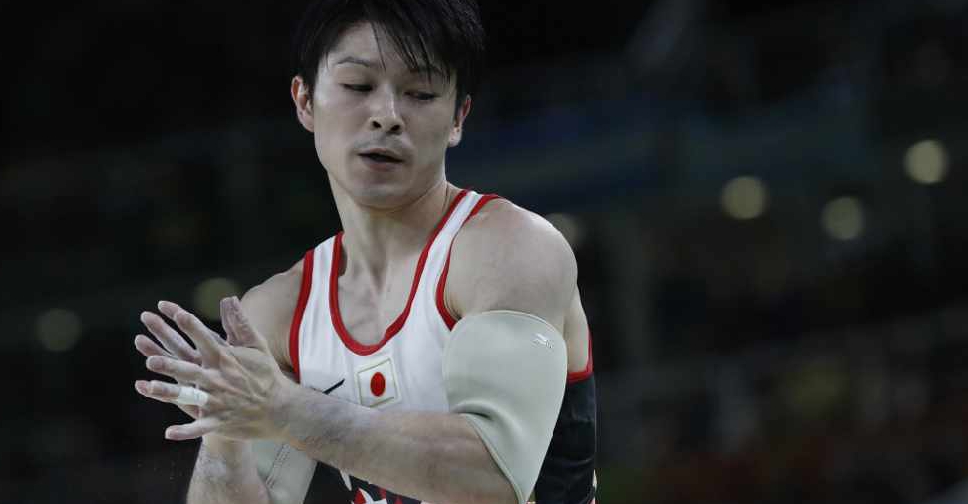 Japanese gymnast Kohei Uchimura has tested positive for COVID-19 ten days before he was due to take part in an international meet, organisers announced on Thursday.

Organisers said it was unclear whether Uchimura, who is a three-time Olympic gold medallist, will be pulling out of the November 8 meet that will also feature athletes from China, Russia and the United States.

Despite a lengthy recent injury record, 31-year-old Uchimura was set to be the main attraction for the 2,000 fans allowed to watch the event at Yoyogi National Gymnasium, seen as a major test of Tokyo's capacity to hold events ahead of next year's Olympics.

The president of the Federation Internationale de Gymnastique, Morinari Watanabe, told reporters during an online news conference on Thursday that Uchimura was asymptomatic.

Watanabe added that all the other members of the Japanese team have so far tested negative but would be having further tests now.

He added that the event would go ahead even if the Japanese team had to withdraw and that all the international athletes had so far tested negative.