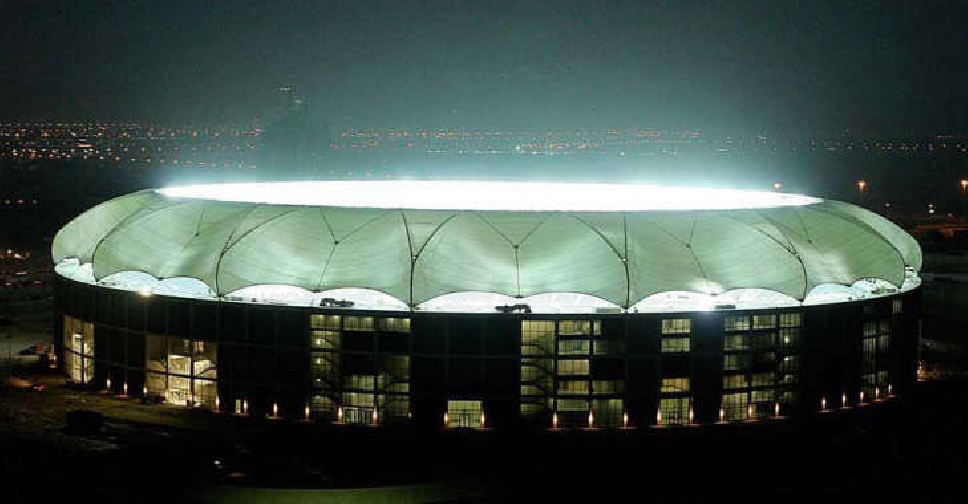 The first match of the restarted tournament resulted in victory for the Chennai Super Kings in Dubai.

Chennai won the toss with skipper MS Dhoni electing to bat first but the top order failed to impress.

Opener Faf du Plessis lost his wicket quickly for a duck, with Moeen Ali following suit. Ambati Rayadu then retired hurt without opening his account either, leaving Ruturaj Gaikwad to rely on the middle order for support.

It wasn't until Ravindra Jadeja (26) and Dwayne Bravo (23) took their turns at the crease that Gaikwad found safety in numbers.

Gaikwad ended the innings' twenty overs with a top-scoring knock of 88, not out.

For the Mumbai Indians, Trent Boult proved the most economical bowler for his four overs with 35 runs conceded, one maiden and two wickets.

When it came to Mumbai's turn to bat, the match looked one-sided, and the top order batsmen did not give away their wickets as cheaply as Chennai, however they failed to capitalise.

Saurabh Tiwary was the only batsman to notch up a half-century, exactly, scoring 50 not out, in a total of 136 for 8 wickets.