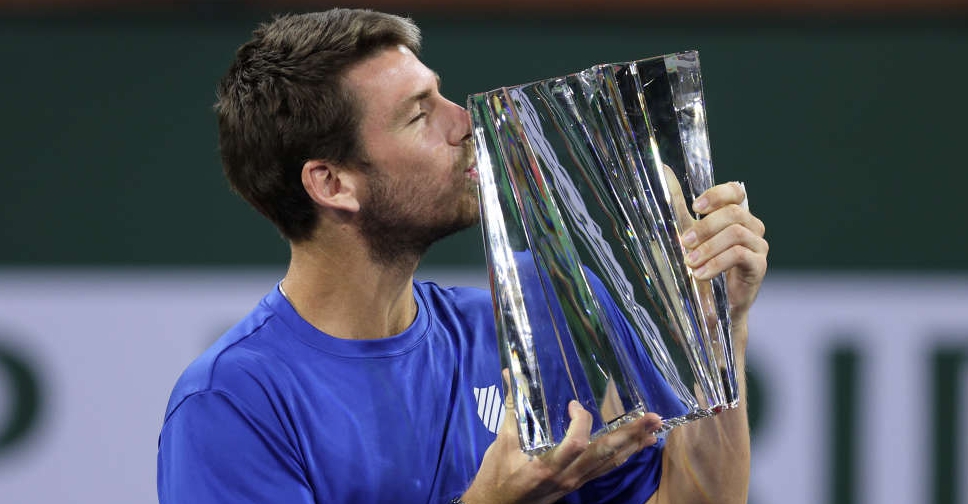 Cameron Norrie won one of the biggest titles in tennis when he fought back from a set and a break down to beat Nikoloz Basilashvili at Indian Wells.

Basilashvili was down an early break at 3-1 before turning the first set on its ear by reeling off five straight games to seize control.

It appeared an upset was in the works when the hard-hitting Basilashvili took the first set but Norrie regrouped in the second, breaking the Georgian at love to force a decider.

In the third set, the left-handed Norrie broke early and saved three break points on his serve to take a 3-0 lead as unforced errors began to pile up for Basilashvili under the lights in the Southern California desert.

Norrie sealed the win when Basilashvili sent a forehand long on championship point to collect the biggest win of his career.

While Basilashvili had his chances, Norrie used his defensive skills to outlast the Georgian after almost two hours on court.

Britain's Andy Murray, Tim Henman and Greg Rusedski have all previously played in the men's finals at Indian Wells but finished runner-up.