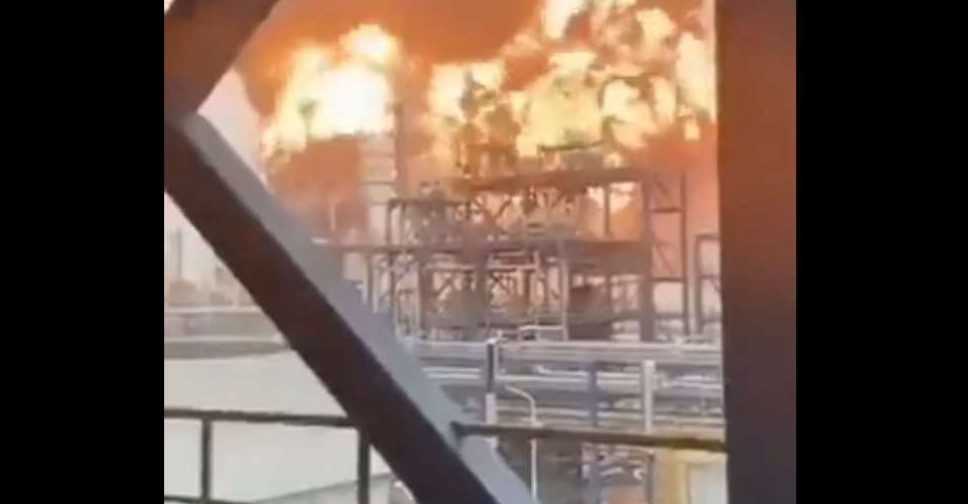 The atmospheric residue desulphurisation (ARDS) unit where the fire broke out has been isolated and firefighting efforts are continuing, the state refiner said.

A number of workers employed by a contractor suffered minor injuries and smoke inhalation, KNPC said. Some were treated on site while others were taken to hospital and are in stable condition, it said.

"The refinery operations and export operations were not affected and there has been no impact to local marketing operations and supplies to the electricity and water ministry," KNPC said on its Twitter account.

Last month, KNPC said it started full operation of a project to expand refining capacity and produce fuel that generates lower emissions, including expanding capacity at the Mina al-Ahmadi refinery to 346,000 barrels per day.

(Reporting by Maher Chmaytelli and Ghaida Ghantous in Dubai and Ahmed Hagagy in Kuwait; editing by Louise Heavens and Jason Neely)