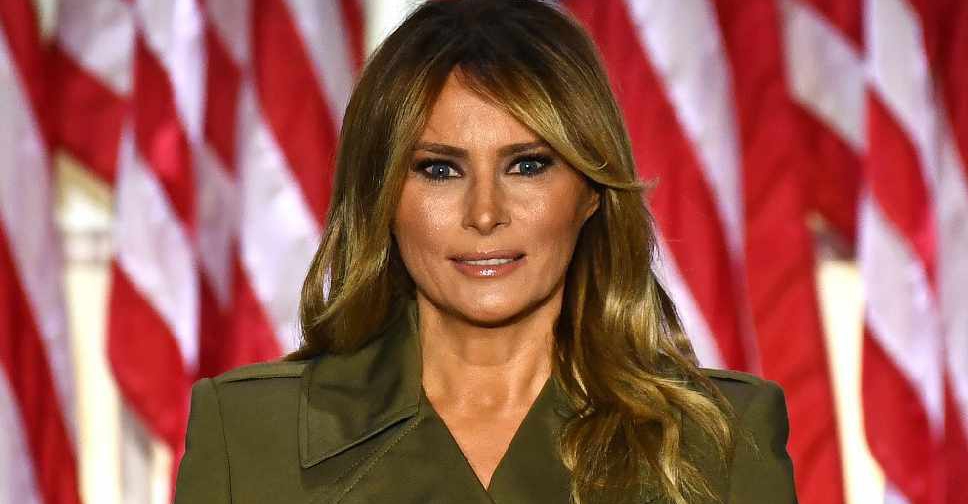 The US Justice Department has accused Stephanie Winston Wolkoff, author of a tell-all book about first lady Melania Trump, of breaking their nondisclosure agreement.

In a lawsuit filed in US District Court in Washington, Justice Department lawyers said Winston Wolkoff, a former aide who fell out with the first lady, failed to submit to government for review a draft of her book, Melania and Me: The Rise and Fall of My Friendship with the First Lady, which offers an unflattering portrayal of President Donald Trump's wife.

Winston Wolkoff, in a statement issued late on Tuesday, said she had fulfilled all the terms of her agreement with Melania and the confidentiality provisions ended "when the White House terminated the agreement".

"The president and first lady’s use of the US Department of Justice to silence me is a violation of my First Amendment Rights and a blatant abuse of the government to pursue their own personal interests and goals," she said.

She said she had exercised her right of free expression with the publication of her book and "I will not be deterred by these bullying tactics”.

The complaint said the Justice Department has jurisdiction in the case because of the first lady's traditional public role dating back to Martha Washington, wife of the first US president, George Washington.

The government asked that any profits Winston Wolkoff might realise from the book and subsequent movie deal or documentaries be set aside into a "constructive trust," with the monies ultimately going to the Treasury Department.

Published six weeks ago, the book was for a time on the New York Times bestseller list. It sells for $16.80 on amazon.com.