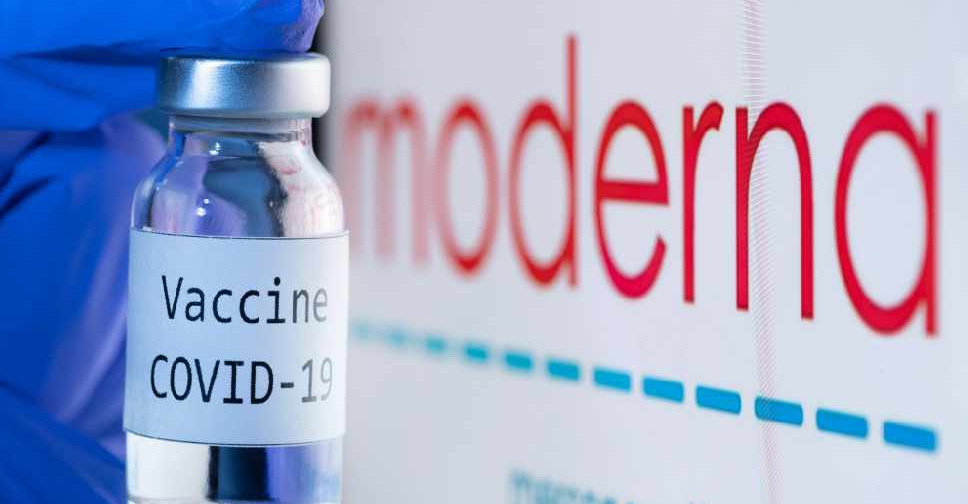 Sweden will pause the use of Moderna's COVID-19 vaccine for people born 1991 and later after reports of possible rare side effects, such as myocarditis, the Swedish health agency said on Wednesday.

The health agency said data pointed to an increase of myocarditis and pericarditis among youths and young adults that had been vaccinated.

"The connection is especially clear when it comes to Moderna's vaccine Spikevax, especially after the second dose," it said in a statement," adding the risk of being affected was very small.

The health agency said it now recommended the Comirnaty vaccine from Pfizer/Biontech instead. People born 1991 or later that had received a first Moderna shot, some 81,000 people, would not get a second Moderna jab, it added.

Earlier this week the Swedish health agency said people aged 12-15 would only get the Pfizer/Biontech vaccine.

The European Medicines Agency approved the use of Comirnaty in May, while Spikevax was given the nod for children over 12 in July.