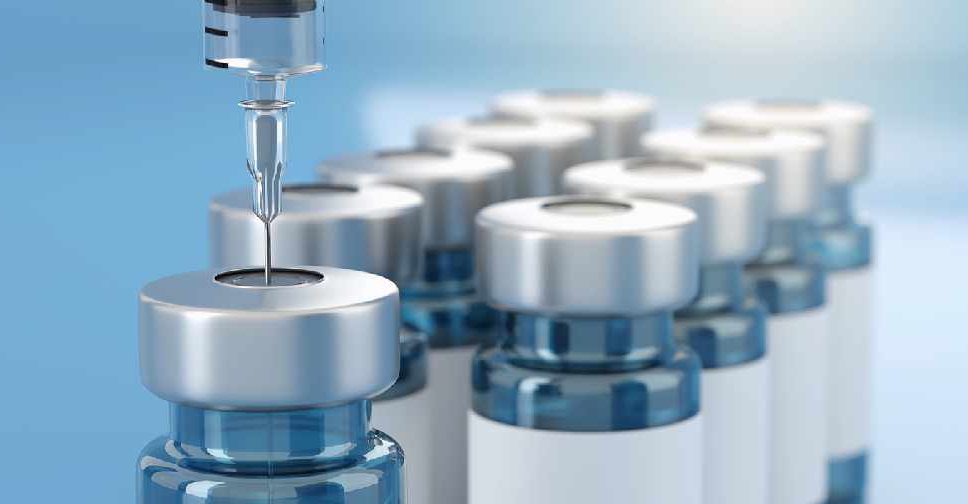 The deal comes after the Russian Direct Investment Fund (RDIF) reached agreements with Indian manufacturers to produce 300 million doses of the vaccine in India, which is a major consumer of Russian oil and arms.

Dr Reddy's, one of India's top pharmaceutical companies, will carry out Phase III clinical trials of the vaccine in India, pending regulatory approval, RDIF said in a statement.

Deliveries to India could begin in late 2020, it said, adding this was subject to the completion of trials and the vaccine's registration by regulatory authorities in India.

Russia was the first country to licence a novel coronavirus vaccine before large-scale Phase III trials were complete, stirring concern among scientists and doctors about the safety and efficacy of the shot.

The Phase I and II results had shown promise, G V Prasad, co-chairman of Dr Reddy's, was cited in the RDIF statement as saying.

"Sputnik V vaccine could provide a credible option in our fight against COVID-19 in India," he said.

There was no detail about the price of the vaccine but RDIF has said previously it was not aiming at making a profit, just covering costs.

The agreement comes as India's coronavirus cases surged past 5 million on Wednesday, piling pressure on hospitals grappling with unreliable supplies of oxygen that they need to treat tens of thousands of critical patients.

India is only the second country in the world to cross the grim milestone and said this week it is considering granting an emergency authorisation for a vaccine, particularly for the elderly and people in high-risk workplaces.

The RDIF has already reached vaccine supply deals with Kazakhstan, Brazil and Mexico. It has also signed a memorandum with the Saudi Chemical company.

Russia has billed Sputnik-V as the first vaccine against the coronavirus to be registered in the world. Phase III trials, involving at least 40,000 people, were launched in Russia on August 26 but have yet to be completed.