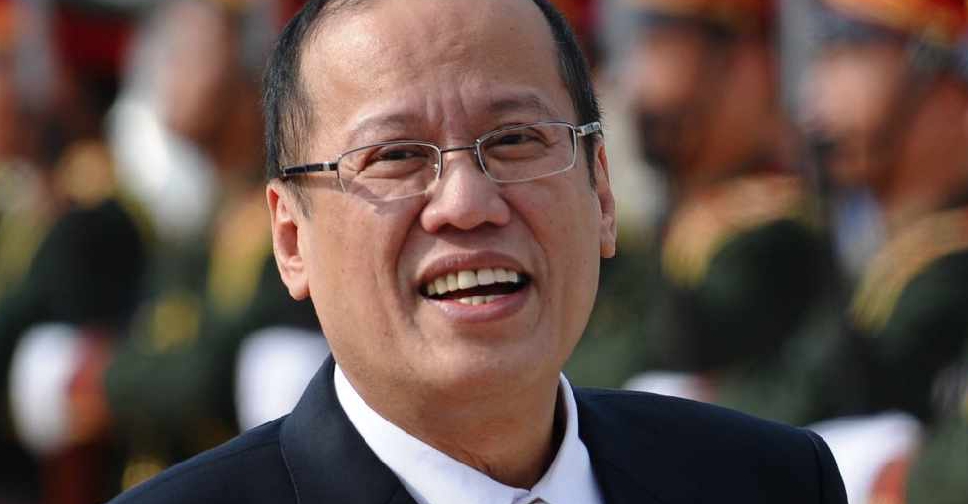 Former Philippine President Benigno Aquino, the son of two of the Southeast Asian country's democracy icons, died on Thursday after being hospitalised in Manila.

"It is with profound sadness that I learned this morning of the passing of former President Benigno Aquino," Supreme Court justice Marvic Leonen, who was appointed by Aquino in 2012, said in a statement.

"It was an honour to have served with him. He will be missed," the statement said.

Known popularly as Noynoy, he rode a wave of public support to the presidency after the 2009 death of his mother, the revered "People Power" leader Corazon Aquino, who was herself president from 1986 until 1992.

His namesake father, a senator who staunchly opposed the rule of strongman Ferdinand Marcos, was assassinated when he returned home from political exile in 1983.

The killing shocked the nation and helped propel Marcos out of office in the 1986 People Power revolution and ushered in his mother's presidency.

Aquino was an only son and worked in the family sugar business before launching his political career in 1998.

He was a three-term member of the House of Representatives between 1998 and 2007, representing the sugar-growing Tarlac province north of Manila.

He still carried a bullet wound from a 1987 attempted military coup against his mother’s administration, during which he was shot five times and three of his bodyguards were killed.

Aquino's six-year term as president was not free from crisis, including in his fifth year in office when 44 commandos were killed in a botched operation to capture a wanted Malaysian militant.

In November 2013, Aquino was also forced to deal with the devastation left by Typhoon Haiyan, one of the most powerful typhoons ever recorded. The super typhoon that ravaged towns and villages in the central Philippines, killed more than 6,000 people.

Despite some gains in tackling corruption, his Mr Clean image was tainted by scandals over the lawmakers' misuse of public funds that same year.