Royals, underdogs, friends and Baby Yoda - it's time for the Emmys 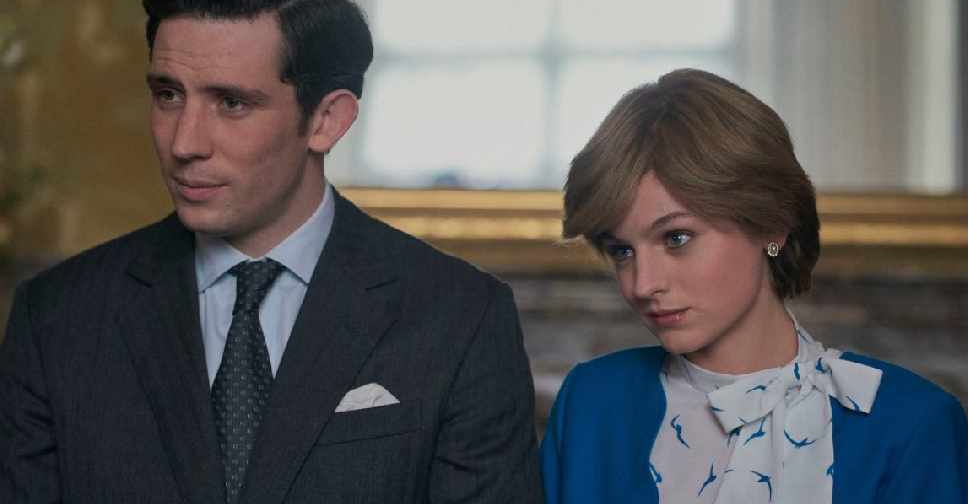 Lavish royal series 'The Crown' is expected to reign at television's second pandemic era Emmy Awards on Sunday on what could be a big night for British talent.

Comedy Ted Lasso, about a lovable American coach played by Jason Sudeikis navigating the idiosyncrasies of English football and society, is also expected to take home multiple awards for its mostly British cast after winning hearts with its optimism and sugary treats.

"We don't just have front runners this year, we have runaway front runners in most of the races," said Tom O'Neil, founder of awards website Goldderby.com.

Hosted by Cedric the Entertainer and moved to an outdoor tent because of concerns over the Delta variant, the Emmys will be a scaled down gathering with vaccinations, testing and masks mandatory.

The ceremony will be broadcast live on CBS television starting at 8:00 pm ET.

The closest contest on Sunday is for limited series, which produced contenders ranging from harrowing British rape drama I May Destroy You to Kate Winslet's downtrodden detective in Mare of Easttown, and innovative superhero dramedy WandaVision on Disney+.

"Limited series is the most exciting race of the entire year," said Hall.

The Television Academy, whose members choose the winners, is known for pulling out surprises.

Billy Porter and MJ Rodriguez of FX drama Pose won plaudits for their turns in the emotional final season of the series about New York's underground drag culture in the 1980s. Pose is also a best drama series nominee.

One of television's most popular shows - 1990s comedy Friends - could make an Emmys comeback. The Friends reunion special that saw the six main actors reminisce earlier this year about their days playing 20Something New Yorkers is competing against the filmed version of Broadway musical Hamilton for best variety special.