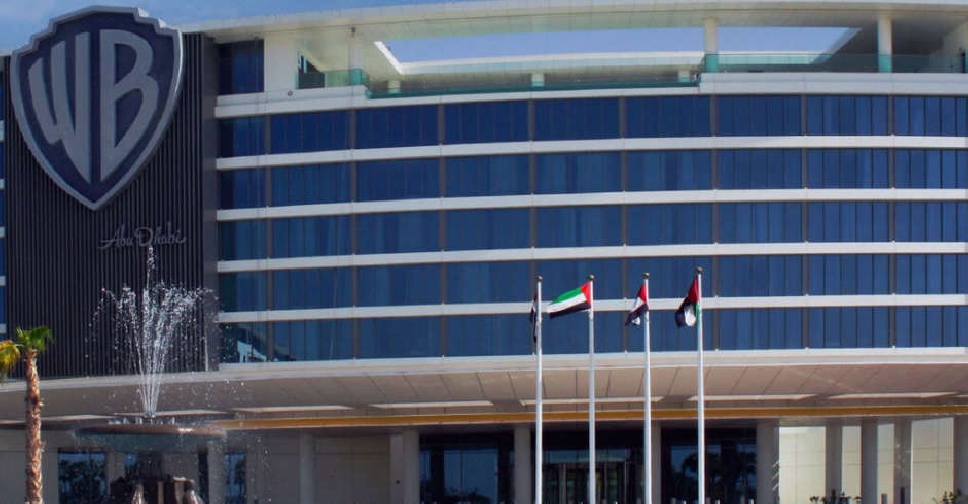 World's first Warner Bros. Hotel is set to open its doors in Abu Dhabi on November 11.

Operated by Hilton, the 257-room WB Abu Dhabi hotel on Yas Island will offer guests an immersive experience, where their favourite stories and characters will be brought to life through unique hospitality experiences.

As soon as they pull up at the hotel, the guests will be greeted by digital screens that span the height of the building, playing original content created for the hotel. They'll walk past the iconic Friends fountain before entering the uniquely designed lobby. The storytelling experience will be further enriched with guest room corridors displaying a curated gallery of artwork.

They will also be able to stroll through the lobby or admire 360-degree city and sea views alongside their favorite props and costumes from Warner Bros. films and TV shows.

Each of the hotel’s 257 rooms will be furnished with touches that tie to the legacy of rich storytelling that makes Warner Bros. unique. The curated guestroom artwork will be inspired by three themes. The first theme, From Script to Screen, highlights standout moments from Warner Bros.’ movies and shows and documents the journey from the written page to the final shot. The second theme, Artist Confidential, celebrates a variety of talent in front of and behind the camera in some of Warner Bros.’ favourite productions. The third theme, The Vault features rarely seen images from Warner Bros.’ most memorable archives.