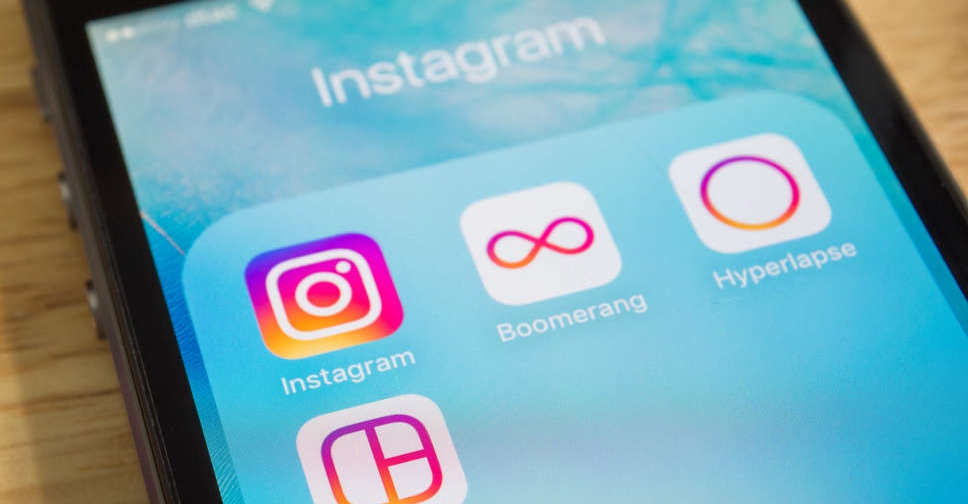 Instagram will begin requiring users to confirm their birthdays as part of an effort to create new safety features for young people, the Facebook Inc-owned social media app.

Instagram has explored building a version of its app for children under the age of 13, prompting lawmakers to urge Facebook to drop the plans, saying the social media company "has a clear record of failing to protect children on its platforms".

Instagram said in a blog post it will use the information to "ensure we provide the right experiences to the right age group".

Last month, the company said it would default users under 16 to a private account when they join the platform.

The app said it will ask users for their birthdays when they open Instagram and then to show several pop-up notifications if the user does not enter their birthday. At some point, users will be required to submit their birth date to continue using the app, Instagram said.

The changes will only affect Instagram users who have not previously shared their birthday on the app.

Instagram added it was aware that some users might enter a false birth date and said it was developing new technology to address such issues.