Global Village to return in October with Season 26 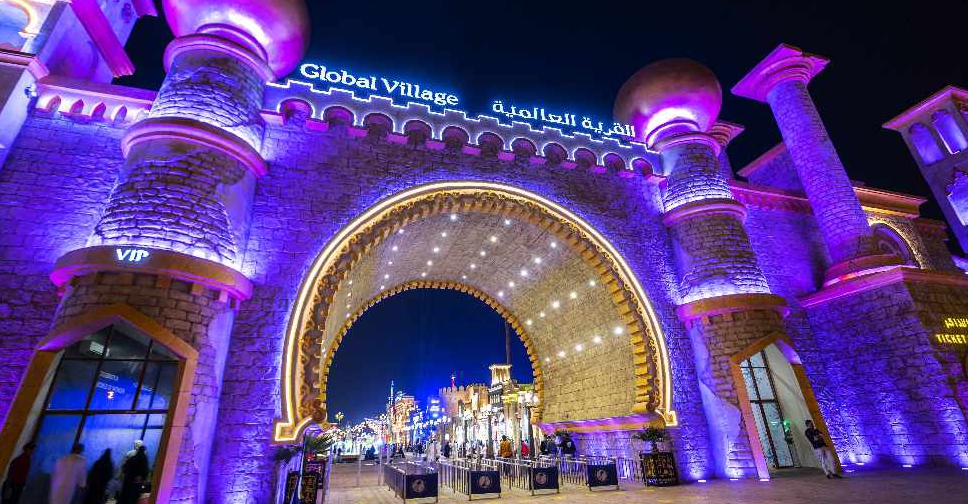 Global Village has shared some of the highlights of its 25th season which concluded on May 2, after a 190-day celebration marking its silver jubilee.

It has also announced Season 26 which will be held in October, adding that more announcements and updates regarding next season will follow in due course.

Bader Anwahi, CEO, Global Village, said, "For the Global Village family, Season 25 will always be remembered as a major milestone in our history. Our teams overcame challenges, demonstrating resilience and strategic leadership to reimagine what was possible to support Dubai and the UAE with key economic contributions."

"Regional and international investors placed their trust in our country and worked alongside the Global Village team so we could achieve success together. We are proud of our role in supporting the economy during this difficult period and the assistance we were able to lend our peers internationally," he added.

As many as 78 cultures were represented in 26 pavilions across the park, while over 300 F&B outlets and 3,500 retail outlets formed the region's largest street food and shopping collective, demonstrating the resilience of the local economy.

At the same time, Carnaval delighted guests with thrills and spills for all ages with more than 160 rides, skill games, and arcade attractions, while the world-famous Ripley's Believe It or Not! Museum attraction's six astonishing galleries were home to more than 300 of the most remarkable collection of natural, scientific, artistic, and human oddities, artefacts, and exhibits.

A total of 70 fireworks displays lit up the skies during Season 25, while various festivals and occasions were also celebrated at Global Village, including Diwali, Wonder of Winter, the UAE’s mission to Mars, Kids Fest, Ice Cream Fest, Easter, and Ramadan.

The park partnered with MobiiWorld to design the most accurate GPS-powered venue navigation system in the market, introduce e-commerce functionalities for ticket purchase, parking payment as well as seamless purchase and top-up of Wonder Pass points.

Global Village also partnered with Emaratech, a leading Emirati tech company, to introduce 'GV Pay’, the next-generation e-wallet launched to give guests the option of contactless and cashless payment across the Park.

It also used Artificial intelligence to protect guests and staff, including an autonomous security robot and AI-enabled cameras.

Other highlights included the ‘HSE Initiative of the Year’ award; the ‘Commitment to Sustainability’ title at the Middle East Cleaning, Hygiene, and Facilities Awards and the 2020 Traveler’s Choice Award from Trip Advisor having ranked in the top 10 per cent of worldwide attractions; and retaining the coveted Sword of Honour from the British Safety Council.