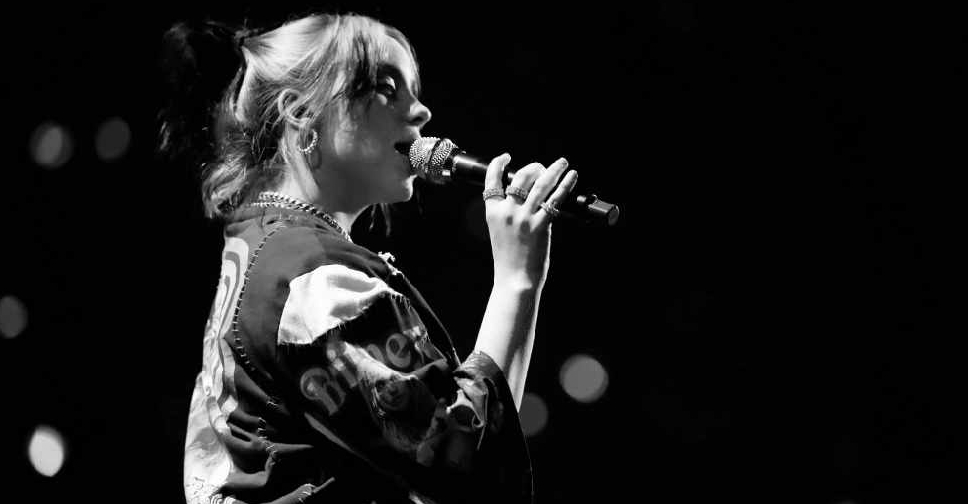 Billie Eilish can't believe she has been chosen to write the theme song for the new James Bond film 'No Time to Die'.

The 18-year-old singer confirmed she penned the song with her older brother Finneas O'Connell and will record it - making her the youngest ever star to do so - ahead of the film's release on April 3, 2020.

"It feels crazy to be a part of this in every way," she said.

"To be able to score the theme song to a film that is part of such a legendary series is a huge honour. James Bond is the coolest film franchise ever to exist. I'm still in shock.

"Writing the theme song for a Bond film is something we've been dreaming about doing our entire lives. There is no more iconic pairing of music and cinema than the likes of Goldfinger and Live And Let Die.

"We feel so so lucky to play a small role in such a legendary franchise, long live 007."

Producers Michael G Wilson and Barbara Broccoli added: "We are excited to announce that Billie and Finneas have written an incredibly powerful and moving song for 'No Time To Die', which has been impeccably crafted to work within the emotional story of the film."