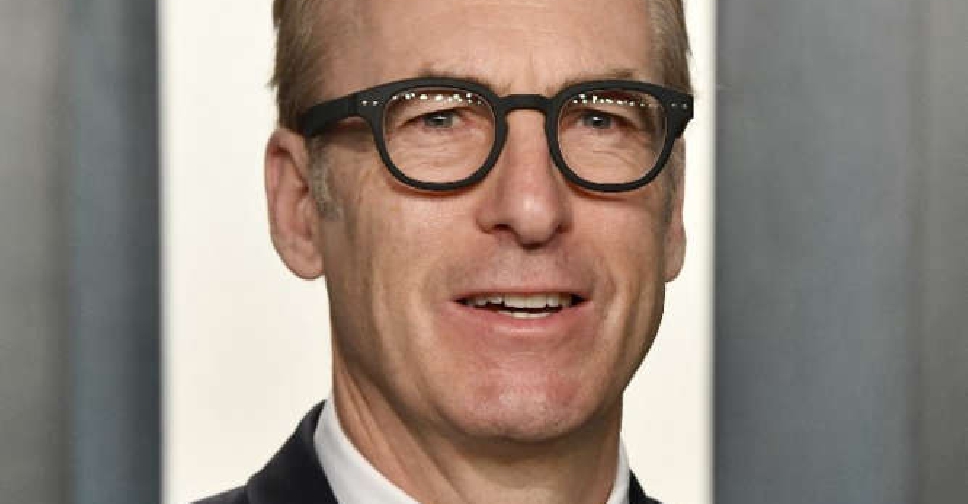 Television and film actor Bob Odenkirk was taken to a Los Angeles-area hospital on Tuesday after collapsing on the set of his AMC cable network show "Better Call Saul," according to sources close to the performer.

The incident was first reported by celebrity news website TMZ.com, which said Odenkirk was stricken as he and cast-mates were shooting a scene in New Mexico, where the series is set, and that he was immediately surrounded by crew members who called an ambulance.

Two sources confirmed the accuracy of TMZ's account to Reuters by email, on condition that they not be named.

TMZ, which cited its own production and law enforcement sources for its story, reported it was unclear whether Odenkirk, 51, was conscious when he was transported. As of 7:30 pm (local time), TMZ said, the actor was still in a hospital under the care of doctors.

Better Call Saul, currently in production for its sixth season, is a prequel to the hit AMC crime series Breaking Bad, which introduced Odenkirk as Saul Goodman, the sharp-witted criminal defence lawyer for the show's protagonist, played by Bryan Cranston.

His performances on Better Call Saul have earned Odenkirk four Primetime Emmy Award nominations. His motion picture credits include supporting roles in such films as Nebraska, The Post and Little Women. More recently he starred in the big-screen action thriller Nobody.

He previously worked as a comedy writer for Saturday Night Live and The Ben Stiller Show.