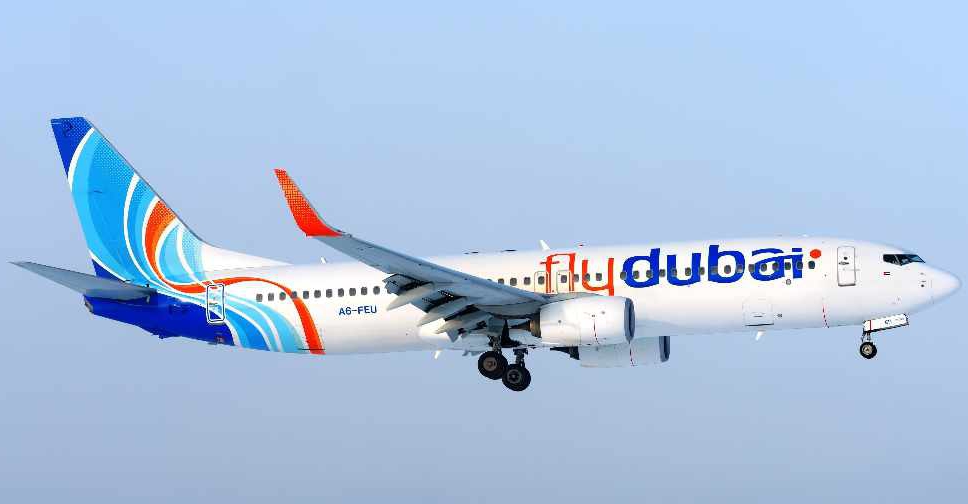 Flydubai has announced the launch of additional routes bringing its network to more than 80 destinations.

Flydubai recently announced that it will be operating seasonal flights to Bodrum (BJV) and Trabzon(TZX) in Turkey as well as Batumi (BUS) in Georgia.

The carrier is also set to restart its seasonal operations to Tivat International Airport (TIV) in Montenegro from June 25, offering passengers more choice to travel to popular destinations this summer.

flydubai announces the launch of additional routes bringing its network to more than 80 destinations.https://t.co/lRV09EytmB pic.twitter.com/AjJ1hrmJcL