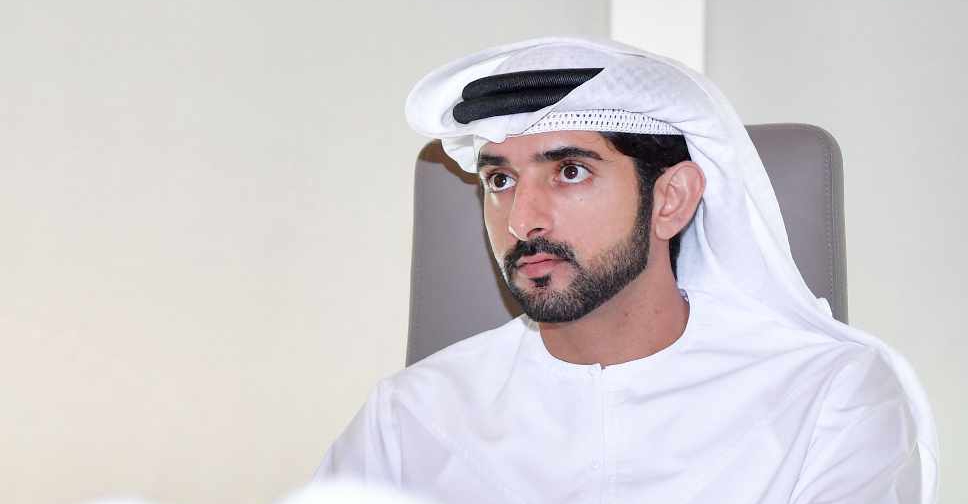 "This marked growth in trade demonstrates the success of Dubai’s strategic plan to consolidate its position as a global logistics and trade hub that connects the world’s diverse markets," said His Highness Sheikh Hamdan bin Mohammed bin Rashid Al Maktoum, Crown Prince of Dubai and Chairman of The Executive Council.

"Dubai’s existing sea and air network will be expanded to cover 200 new cities around the world. We are confident that we will continue to build on our growth momentum to achieve our ambitious sustainable development projects and plans," he added.

#Dubai’s non-oil external trade surged 31% in the first half of 2021 to reach AED722.3 billion from AED550.6 billion in the corresponding period in 2020.https://t.co/LylvYtizeK pic.twitter.com/YtUOlRsm8H

Trade with India grew 74.5 per cent to reach AED 67.1 billion, while trade with the USA amounted to AED 32 billion up 1 per cent year-on-year.