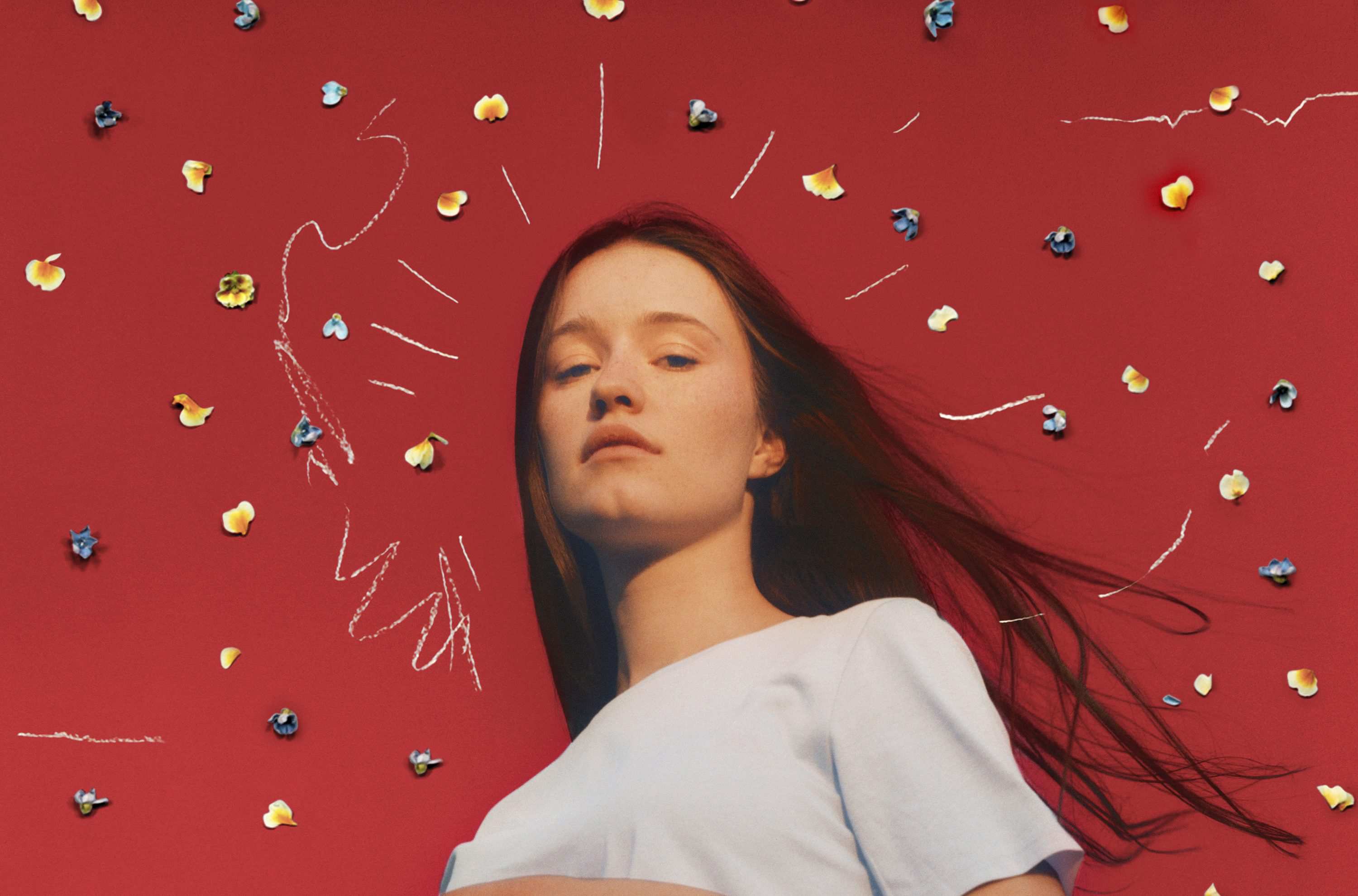 Ahead of the release of her debut album this March, Sigrid has unveiled her new single 'Don't Feel Like Crying'. Speaking of the track herself, Sigrid has said: “There’s a certain grace to heartache. A sort of… epic grace! I like good, heartfelt pop songs.”

Ahead of releasing her debut ‘Sucker Punch’ on March 8, the new track gives us another idea of what to expect – and it’s one of her most emotionally resilient tracks yet. Listen to the track below: