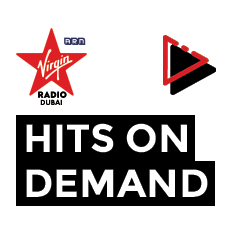 Tiësto teams up with two of Australia’s airplay juggernauts Jonas Blue and Rita Ora for the summer fuelled anthem ‘Ritual’.

This track serves as Tiësto’s return to the mainstream airwaves after the release of his mammoth single ‘Jackie Chan’ with Dzeko and featuring Preme & Post Malone which has gained over 500 million streams worldwide and comfortably sat at #1 on the Billboard Dance charts.