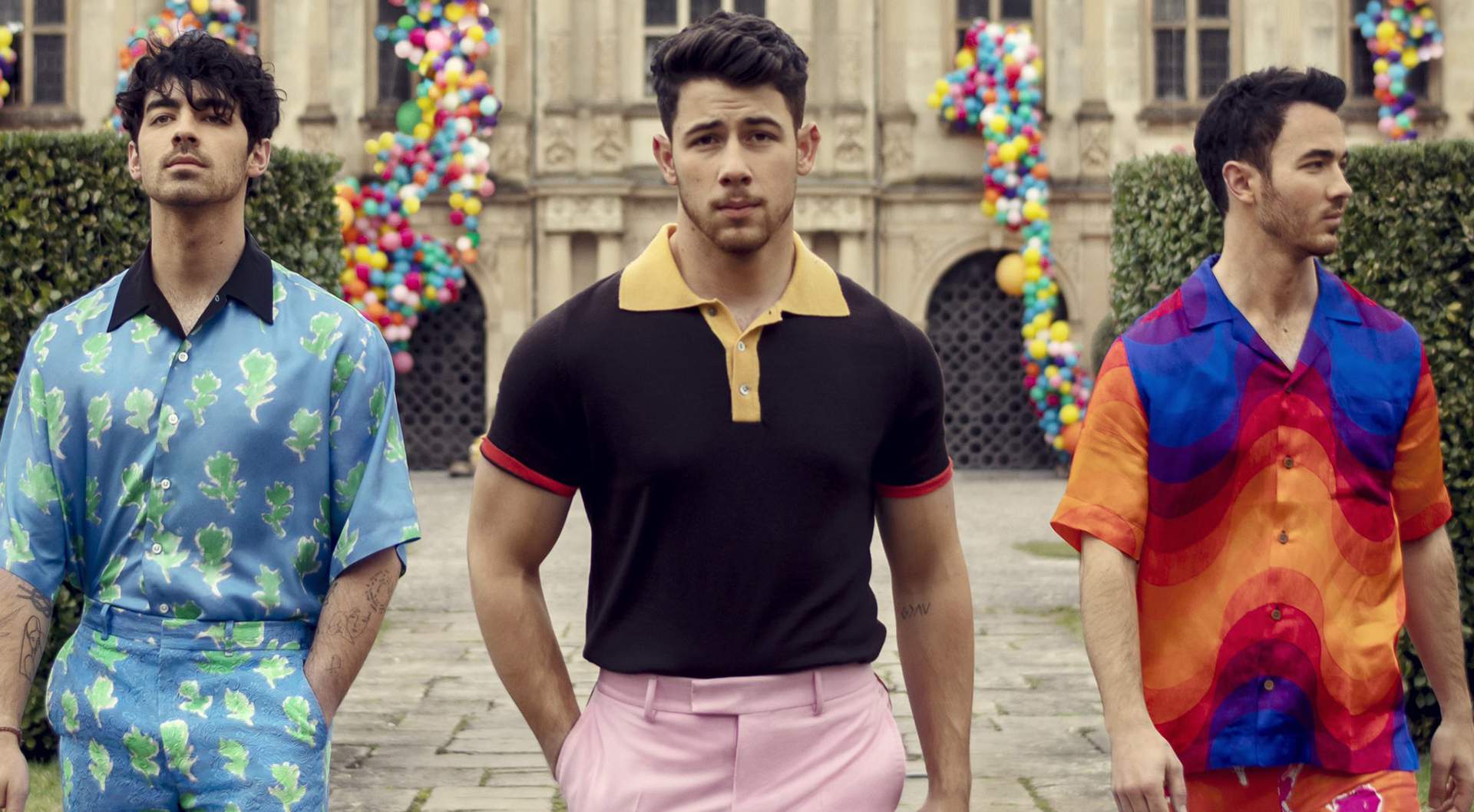 Six years later - Sucker - the comeback single that reunited Nick Jonas, Kevin Jonas, and Joe Jonas after the band was split. And their comeback song is now burning up the charts!

In the video, the newly married Priyanka and Nick can be seen cozying up to each other in ornate, baroque costumes along with the two other couples Sophie and Joe, and Danielle and Kevin. Needless to say, the full family video evoked a number of reactions from fans of all the stars involved. Watch the video below now!