Marshmello Ft. CHVRCHES - Here With Me 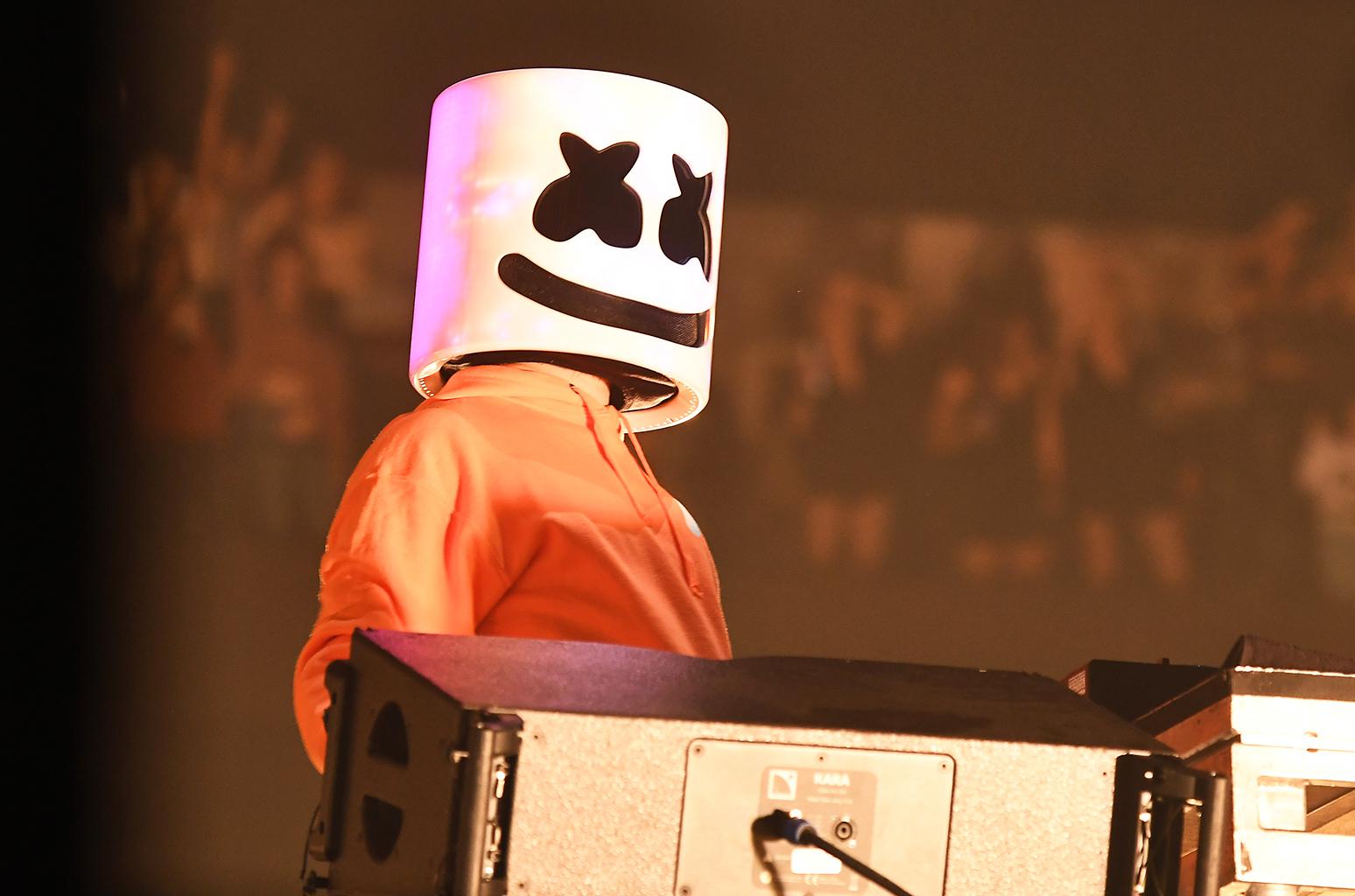 Marshmello has released a new single called “Here With Me.” It’s billed as a Chvrches collab, and there is a very real chance that it will soon become Chrvches’ biggest hit!

It features a warm and sincere guest vocal from Chvrches singer Lauren Mayberry. The song has a bit more of an emotional pull to it thanks to Mayberry’s performance!

Listen to the track below: