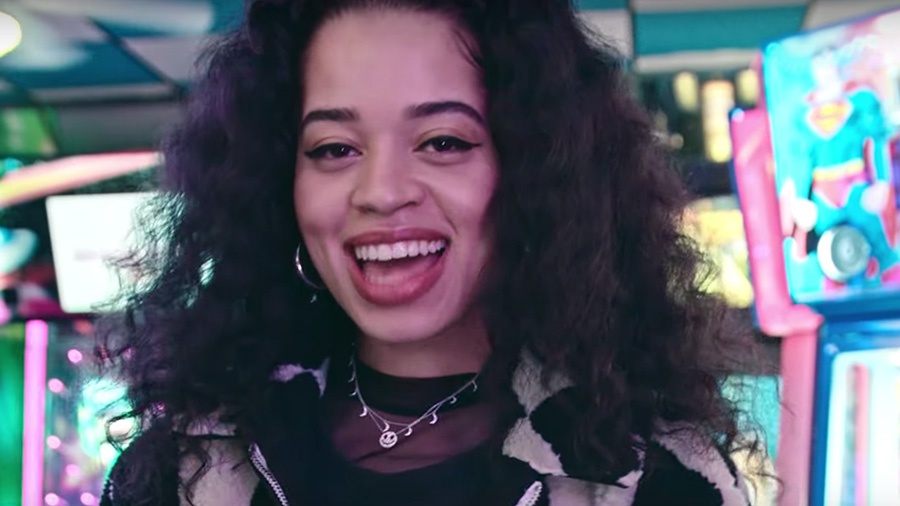 Ella Mai has re-released Boo'd Up and it is topping charts!

Originally released in February 2017 as part of Ella Mai's EP named 'Ready', the track gained lots of traction on social media, as well as nightclubs for a few months.

But after opening for Kehlani's tour, Boo'd Up reached an even bigger audience justifying a re-release, since then Boo'd Up has been named Ella Mai's 'breakthrough hit' by Rolling Stone saying: ""one of the biggest singles by a breakout female R&B singer in the past 10 years."